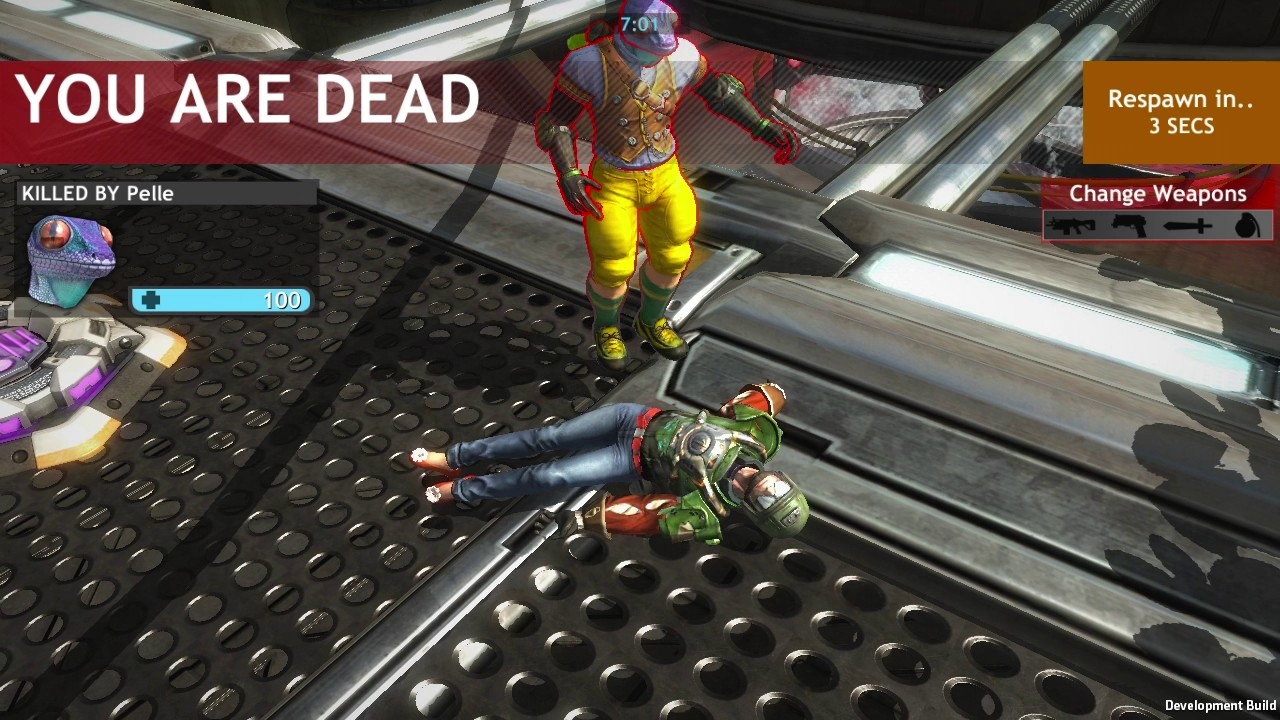 SlapShot Games and Three Gates announced that Offensive Combat: Redux! will launch August 18th on Steam. The game has been in closed beta testing for the past two months and is now ready to reach a mass audience of gamers in North America and Europe. The companies announced pricing for the game at $19.99 and 17.99 for North America and Europe respectively, and will offer an additional launch promotion during launch week. The game will be available for Windows-based PCs initially, with console versions planned.

After launch, the team will continue to add more maps, skins and content to the game on a regular basis. Localization, culturalization and regional servers for players in Latin America, Asia and other regions not covered by the initial launch of the game, are in the works.

The game is really running smooth and its a lot of fun to hop in with a few friends and play, said Don Geyer, CEO of Three Gates AB. The variety of weapons, maps and humorous skins add a lot of customization options for FPS gamers of all styles. And, with our ongoing content plans and feature updates, we know that the game will be attracting players for a long time.