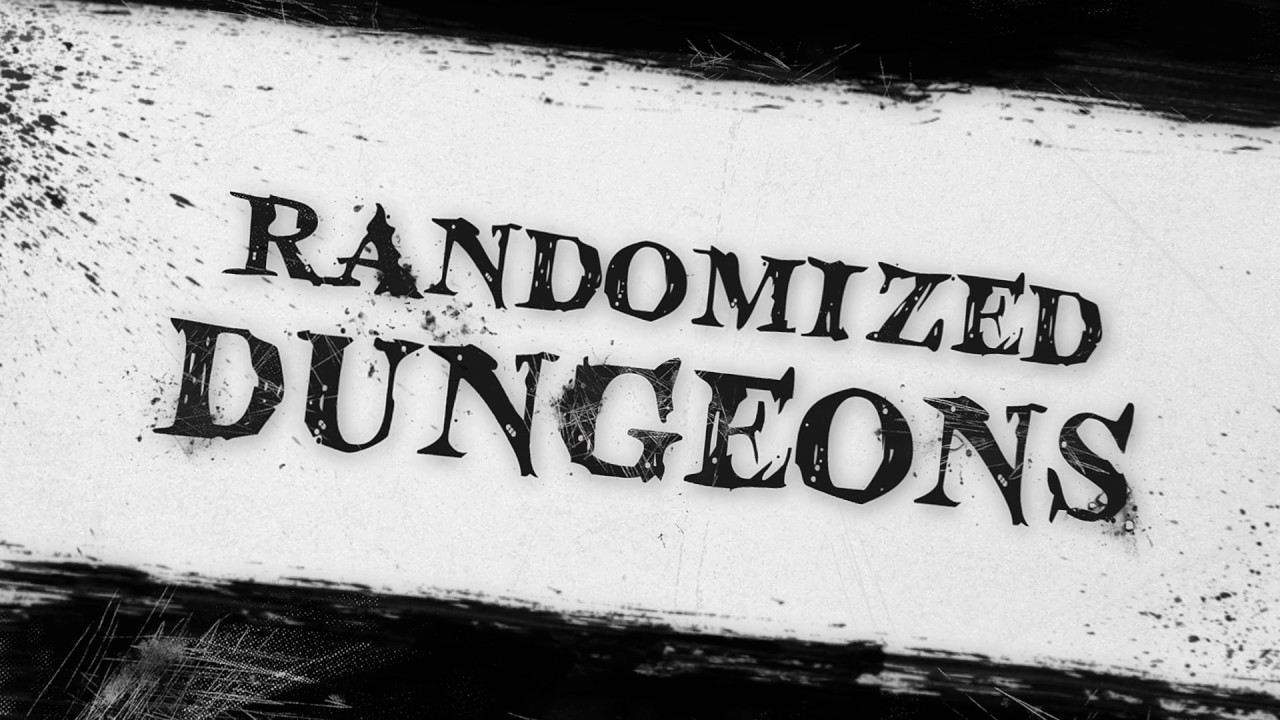 Today ARPG MMO Guardians of Ember launches on Steam Early Access. Starting off with the first two acts, players already enjoy countless hours of hacking and slashing in Olyndale. Additional acts with more maps and level increase is scheduled to launch on a monthly basis as well as the German localisation.

Heroes all over the world gather today to save Olyndale from dark forces. Ater two technical tests the servers for ‘Guardians of Ember’, the unique combination of Hack’n’Slash and MMORPG, are live. Developed by Runewaker Entertainment (Runes of Magic, Dragon’s Prophet) and published by InselGames, the game offers 4 races, 6 classes (one post launch) and 300 skills with the developer’s known “Dual Class System”. The action packed combat is complemented by randomized dungeons, housing system and various PvP options.

“During our IndieGoGo campaign we were surprised by the huge interest”, recounts Patrick Streppel, CEO of Insel Games Ltd. “We hoped for 10.000 USD for our German localisation, now we were able to collect more than 75.000 which allowed us to implement the Hardcore Mode and our Iron Hero launch event!”

About Guardians of Ember:
Developed by the hardcore gamers at Runewaker with their proven track record in the genre (Runes of Magic, Dragon’s Prophet), Guardians of Ember is a unique combination of Hack’n’Slash and traditional MMORPG with a focus on action-oriented combat in PVE and PVP as well as near endless character optimization.