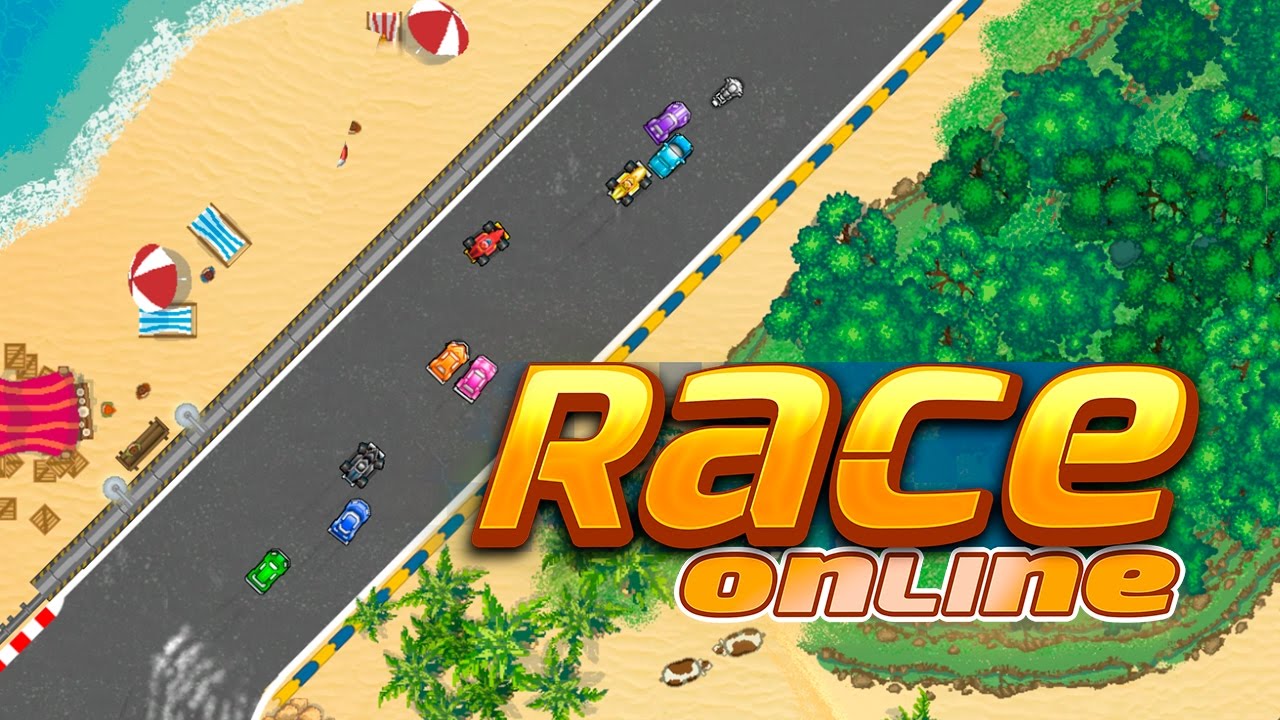 Race Online is the ultimate top down racing game with a strong retro feeling and a super smooth gameplay. It is a fresh and evolved racing experience that seamlessly combines all the best parts from the good old racing games to the most recent technologies and game mechanics, including online and local multiplayer, single player and a track editor. During the Early Access period the game has gone through a complete overhaul based on the feedback. Race Online will be released (April 5th) on Steam.

The game includes 100 different tracks in diverse environments. If this is not enough, creating custom tracks with the track editor and sharing them with the community via Steam Workshop is fully integrated into the game. The track editor is easy to use and it includes all the tools that the developers use for level creation.

Car selection varies from a sports car to a real UFO, each having different driving models. In the extensive single player mode racing is possible in competitive single races, fast time trials and lengthy careers.

In the online multiplayer 10 players can race against each other in online competitions. Race Online is also a perfect game to play locally from one screen with up to 6 players. Sit on a couch with your friends with gamepads, or gather around one keyboard to experience retro racing as it was played back in the 90’s.

After the release new cars, game modes, levels and more will be released in free content updates. The game is also coming to consoles later this year.