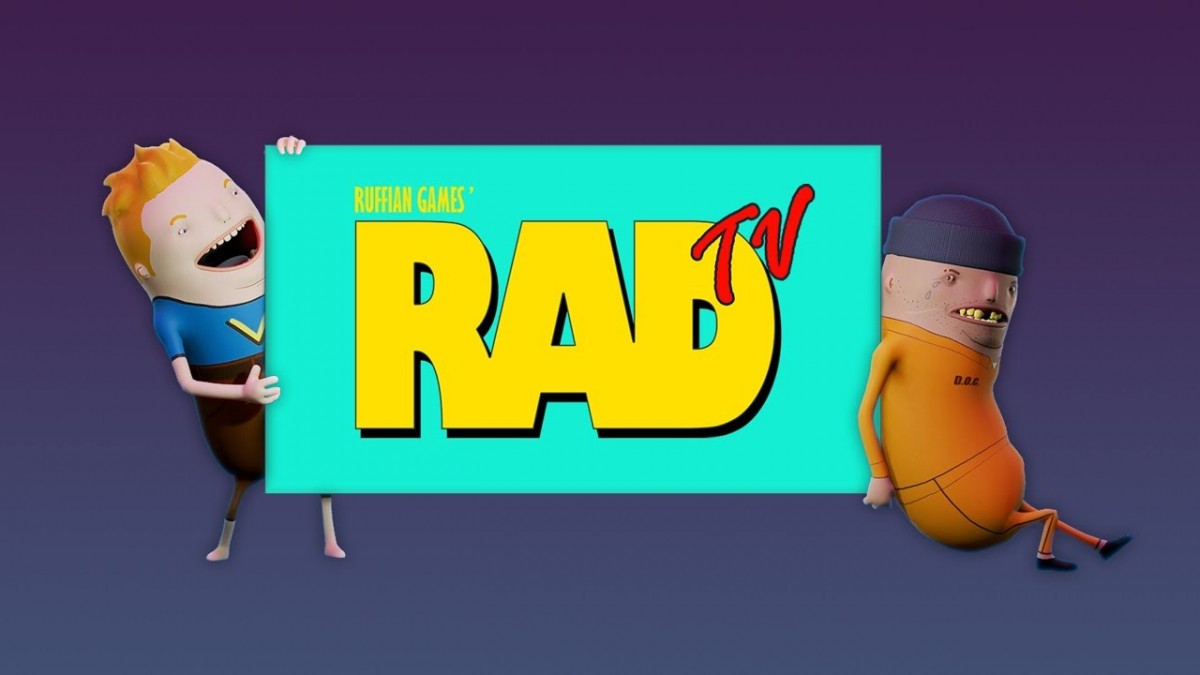 “It’s finally out!” said Billy Thomson, creative director at Ruffian Games. “Development on RADtv has been stop start due to other commitments for a while now, so we’re all really excited and proud to finally see our first VR game released into the VR gaming world. It’s been an incredibly fun journey and we can’t wait for everyone to get sweaty in our superb VR party game.”