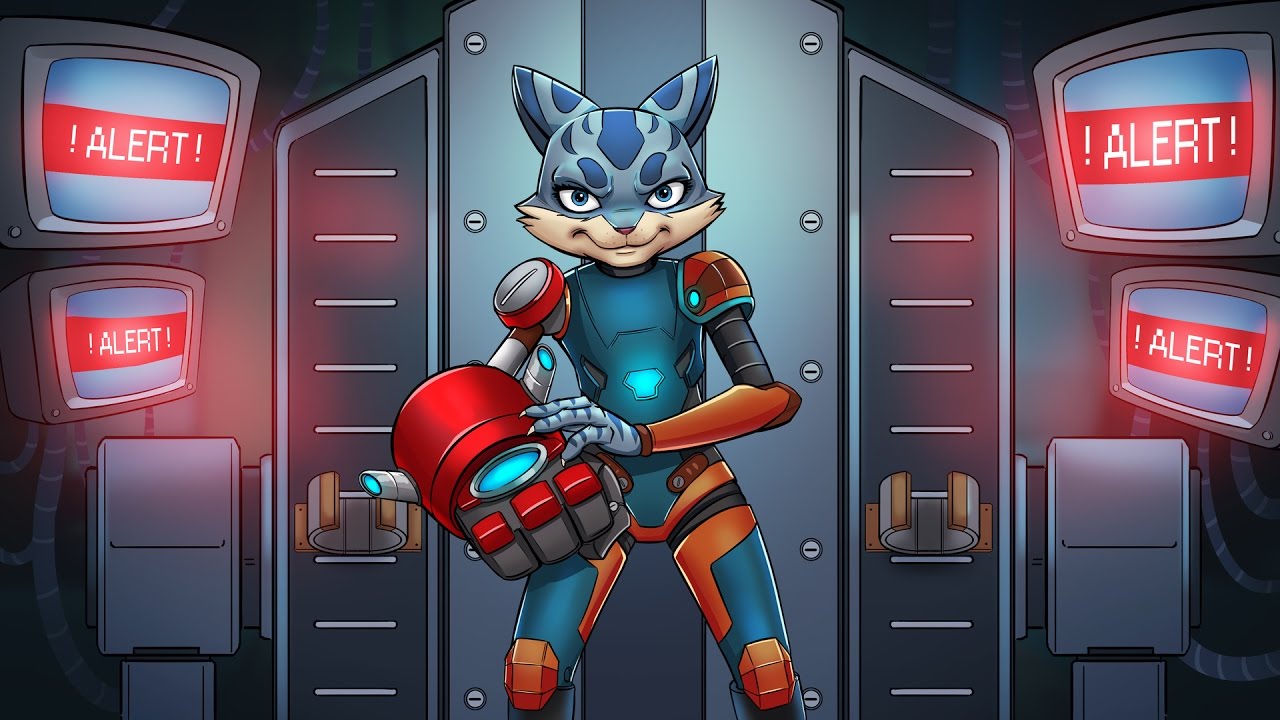 Publisher Grip Digital and developers Right Nice Games announced today that Skylar & Plux: Adventure on Clover Island is set to launch on PC, Xbox One and PlayStation®4 on May 19th 2017 priced at $14.99 / €14.99.

Skylar & Plux: Adventure on Clover Island is a passionate revival of the legendary 3D platformer genre with classic gameplay, playful gadgets, and a lighthearted story set in a gorgeous, colourful and nostalgic world. It’s up to Skylar Lynxe, the nimble and courageous heroine, and Plux Owlsley, the trusty sidekick, to prevent the villainous CRT from conquering their newfound home and turning it into a wasteland.

Initially set for release in Q1 2017, Right Nice Games have been hard at work on Skylar & Plux: Adventure on Clover Island, ensuring they deliver the best possible experience to fans. Both the developers and the publisher, Grip Digital, are proud of their homage to 3D platformers and look forward sharing it with fans this May.