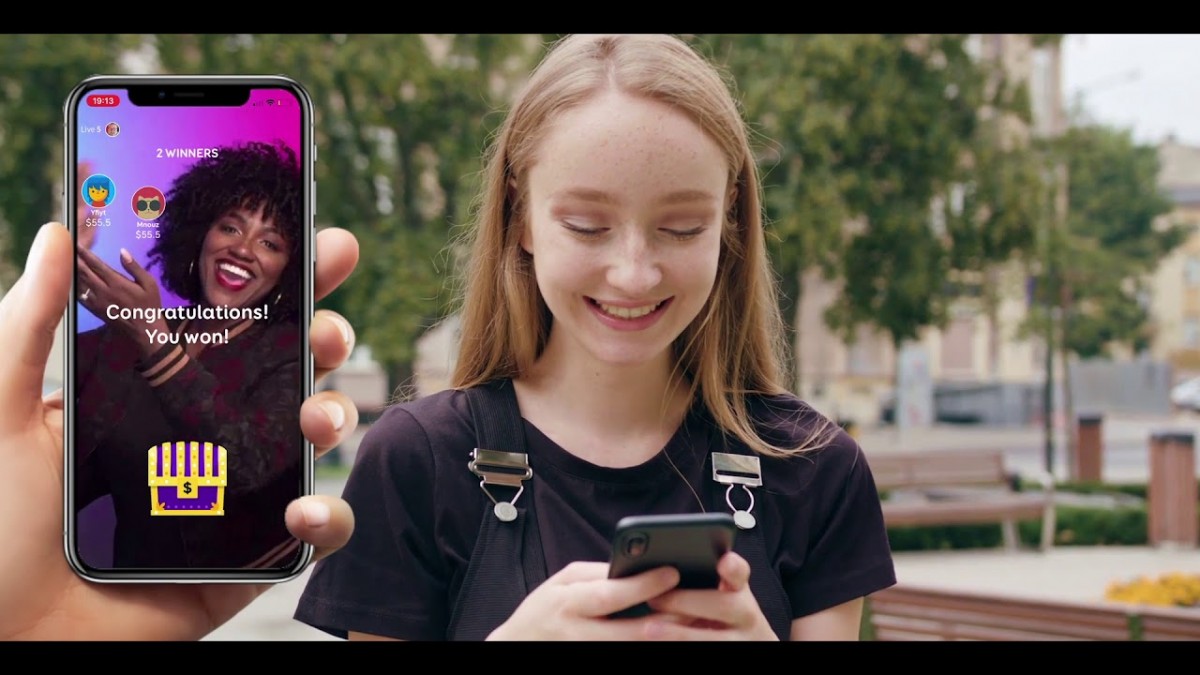 FreshPlanet, a Gameloft studio and developer of beloved and award-winning music trivia game franchise with over 120 million downloads, SongPop, announced the newest title in the franchise, SongPop Live, is available on Google Play, where players can join in the real-time gameshow experience with players on iOS devices.

SongPop Live combines the core gameplay of SongPop’s music trivia with host-lead player interaction and real-world cash prizes, where players come together to show off their musical knowledge and compete for a share of the game’s prize. Twice daily at 5PM and 8PM Eastern, players compete against thousands of others through five rounds of five songs, organized by genre, artist, and more.

SongPop Live launched on November 7, 2019 on the App Store, and the game is playable with cross platform support, meaning your pop-loving pals on iOS can play together with their alternative rock Android device brethren and everyone in-between on those two platforms.

For the music trivia challenged, there are boosts, earned to help them correctly name artists or songs. ‘Friends Boost’ shows what your friends are picking, the ‘Remove 2’ boost removes two incorrect answers while the ‘Revive’ boost will bring players back into the game.

Additionally, music in-game can be added to the player’s Apple Music account, thus turning the game into a music discovery platform, even on Android devices.