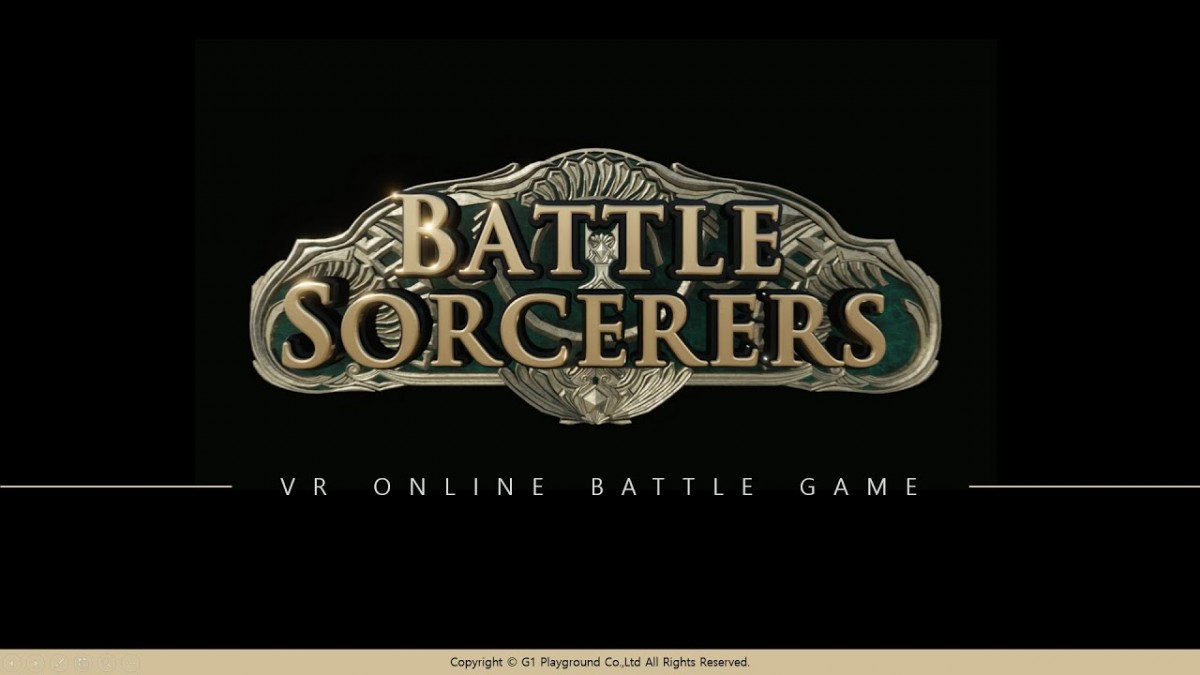 ‘Battle Sorcerers’ is a PvP game where a gamer becomes a magician to compete against other magicians with magic in the virtual reality space. Game players must combine 3 elements handled by magicians to defeat their opponents by engaging in strategic battles in a war.

There exist 2 classes, and each magician has different magical elements and methods of combination, so it requires ability to react quickly to opponents’ strategies. In order to emerge as the ultimate winner, research is required, but it can be easily enjoyed by anyone as it is characterized by convenient manipulation requiring only one button and intuitive gaming.

As it belongs to a PvP war game genre that is not frequently found in VR, it is expected to be much hailed by VR games thirst for diversified games.