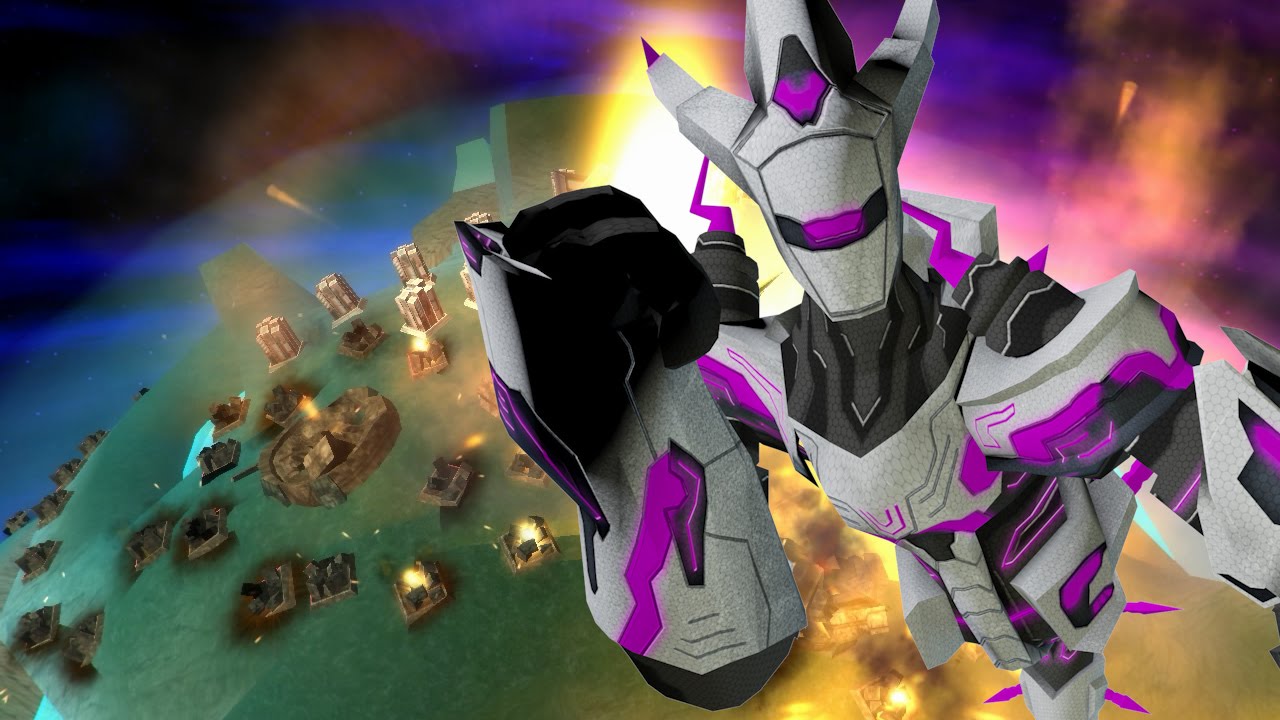 Prepare to unleash your character and engage in the ultimate visceral combat for universal domination as you fight your way across 7 galaxies and 50 planets on 26th February. The all-powerful Overlords are set for a fight to the death in this action shoot-fest as you set out on your mission to settle old scores for your incarceration.
Take retribution against your arch enemy Kesedihan by regaining control of planets colonised by this evil warlord who has ravaged them of all resources to feed her dominance.

There are seven galaxies in Single-Player mode with three single player modes to choose from; Main Gameplay, Co-operative and Gameplay Loop. Each galaxy will have eight planets and each section features atmospheric cut scenes. The multi-player portion of the game has four game modes and focuses on pitting the players against each other.

Features:
•Have fun creating planets using the built-in level editor
•Share new planets and then attack other players’ planets for action packed gameplay
•Pick-up-and-play free rampage – destroy every building and inhabitant of a planet before time runs out
•Enjoy playing as a different race with a choice of up to six Overlords
•PVP Multiplayer mode (up to four players)
•Upgrading your character with items and power ups adds to pace of the game
•Local and Steam Multiplayer modes
•A whole host of different levels including variable game levels with switchable core mechanic
•Four playable characters