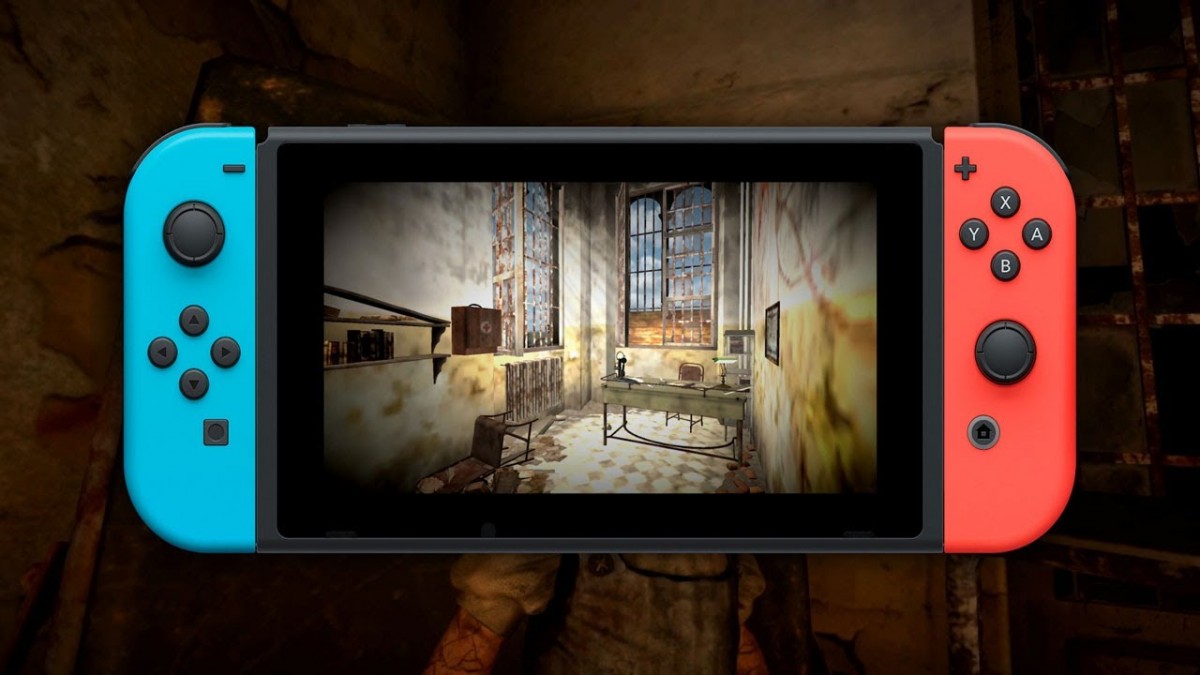 Award-winning publisher, Wired Productions and leading Italian studio LKA, announced the arrival of the highly celebrated psychological adventure The Town of Light, launching globally on Nintendo Switch. This new Deluxe Edition of the game on the popular handheld console features exclusive making of content and documentary footage of the real Psychiatric Hospital of Volterra, never before seen on other platforms.

Created through the desire to tell the stories of those held within psychiatric facilities through the mid-twentieth century and create wider conversation around mental health, Wired Productions and LKA are delighted to continue to support positive mental health awareness with 10% of net proceeds from sales to be donated to Safe In Our World (http://www.safeinourworld.org).

The Town of Light was originally developed for Windows PC, which came out in 2016, followed by the PlayStation and Xbox One launch in 2017. In development since 2018, the Nintendo Switch edition is out now. The game is rated ESRB M for Mature.