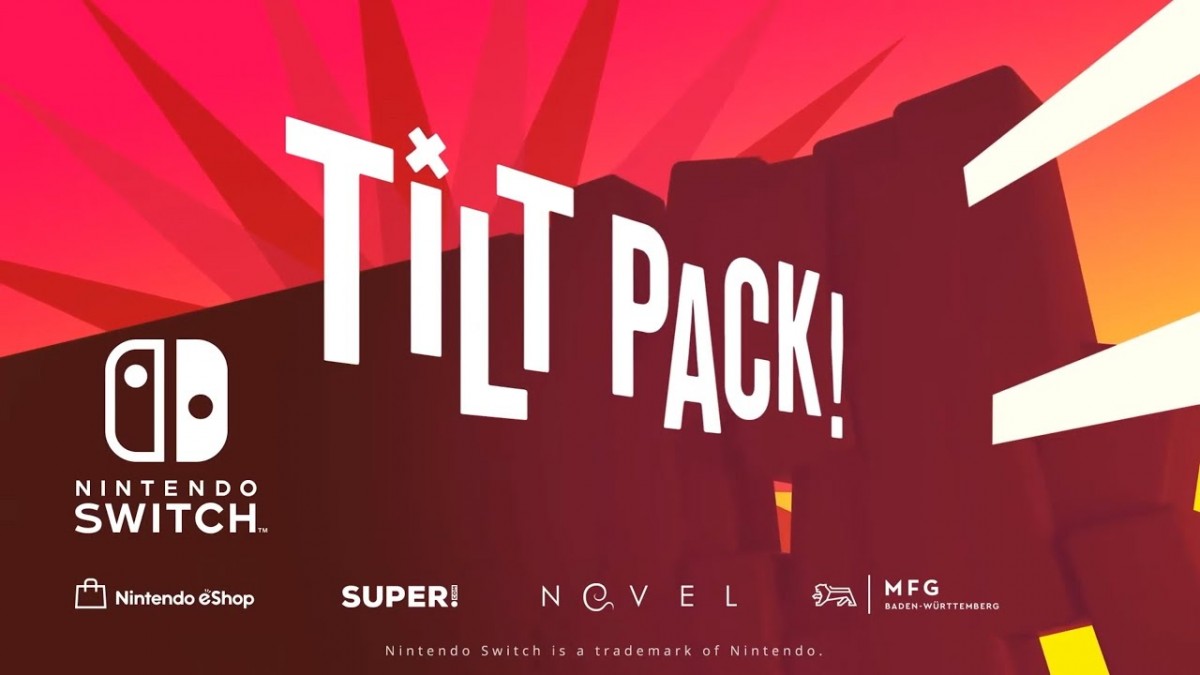 Publisher Super.com, in cooperation with a Germany-based indie development team Navel, confirmed that PvP family brawler Tilt Pack is out exclusively for the Nintendo Switch™ platform.

About Tilt Pack
You have arrived just in time for the yearly Tilt Tournament! That means it is time to pick your fighter and dive head-first into action-packed battles…

Tilt Pack is an easy to learn family game with simple rotation-based controls. Pick your fighter, but consider your moves carefully. Know the shapes of your opponents to push them out of the arena as fast as possible! Use power-ups to shorten your way to victory until the arena becomes too dangerous.