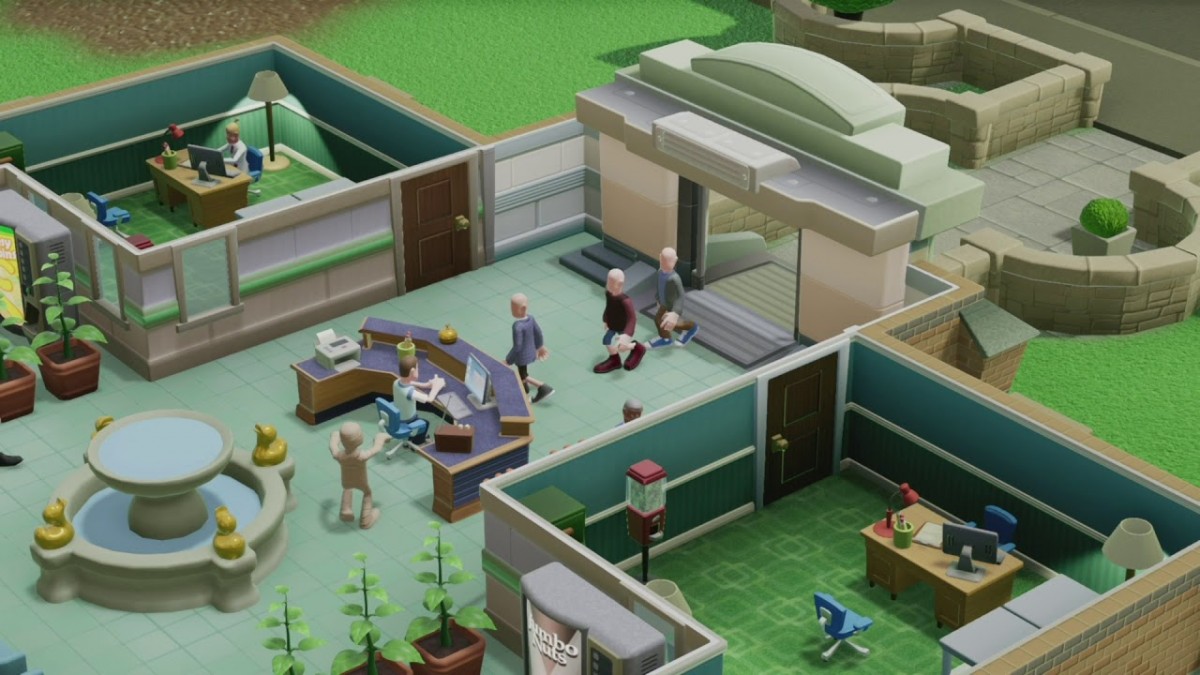 Build your epic healthcare empire in the atypical world of Two Point County, by customizing your hospitals, researching (119!) unusual illnesses, curing patients and training staff. At launch, Two Point Hospital on consoles comes with the first two critically acclaimed expansions ‘Bigfoot’ and ‘Pebberley Island’, which gives players a total of 21 regions to explore. To ensure the best gameplay experience across all platforms, Two Point Studios have rebuilt the Windows PC control scheme for console gaming which guarantees smooth play for both on the go and on the couch gaming.