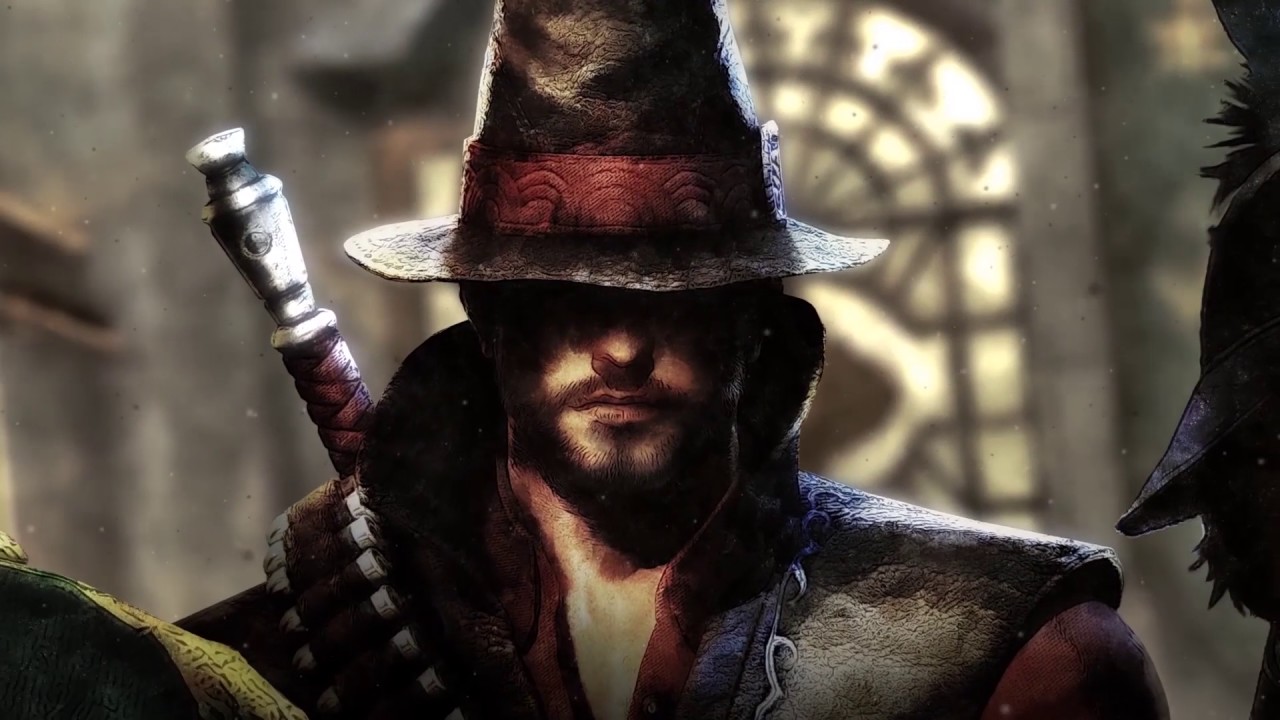 Headed to digital and physical formats for the PlayStation®4 computer entertainment system and Xbox One, the all-in-one games and entertainment system from Microsoft, as well as Windows PC, Victor Vran: Overkill Edition promises more thrills than ever before. Players and fans can experience the all-action game in full alongside two brand new adventures: the ethereal Fractured Worlds – a challenging and empowering new expansion featuring a new chapter in the story of Victor Vran, and Motörhead: Through the Ages – a wild rock adventure inspired by, officially endorsed by, and starring the loudest band in the world.

Players who already own the game on Windows PC will be able to purchase the Fractured Worlds and Motörhead: Through the Ages expansion packs separately, as will players who wish to purchase the standalone game digitally on consoles.

Journey to the Fractured Worlds, a dimension formed from the fragments of broken realms. A perilous place for even the most experienced of demon hunters, players will explore its unfathomed depths through new levels and endless dungeons where each step proves more dangerous than the last. Continue the journey as Victor and attempt to piece together the Astrolabe in this new, thrilling addition to Victor Vran.

Enter the world of Motörhead: Through the Ages – a wild tour through the mythos of the loudest band in the world! Harness the powers of the immortal Motörhead to defeat deadly new adversaries in three demon-infested worlds intertwined with the songs of the band.

Many years ago, Lemmy stumbled upon a twisted dimension filled with pain. Suffering under the dominion of a cruel dictator Lemmy entrusted the mighty Snaggletooth that he may defend that world… but Snaggletooth now lies silent. Join Victor as he answers the call of Lloyd Kaufman, the bartender in The Pub at the End of Time, to investigate Snaggletooth’s mysterious downfall in this most gripping new addition to Victor Vran. Motörhead: Through the Ages was conceived back in 2014, with all three members of the band having been active consultants in its design and development.

About Victor Vran
Victor Vran is an isometric action RPG that encourages players to venture and vanquish to their liking. Players can forge their own personal version of Victor by utilizing a vast array of powerful weapons, game-changing outfits, and wicked, spell-like demon powers as they explore the vast city of Zagaravia and its sprawling districts. Take on waves of demons and clever boss monsters alone, on the couch alongside an ally, or online as a team of four – and emerge victorious. The console version has been built from the ground-up using developer Haemimont’s proprietary engine, delivering outstanding performance at 60fps along with local co-op for 2 players and online co-op for 4 players, which includes daily and weekly maps.

Developed by Haemimont Games AD and co-published with Wired Productions, Victor Vran: Overkill Edition, Fractured Worlds, Motörhead: Through the Ages and the console editions of standalone Victor Vran are slated to release simultaneously in 2017. Victor Vran and its associated expansions have been rated “M for Mature” by the ESRB.