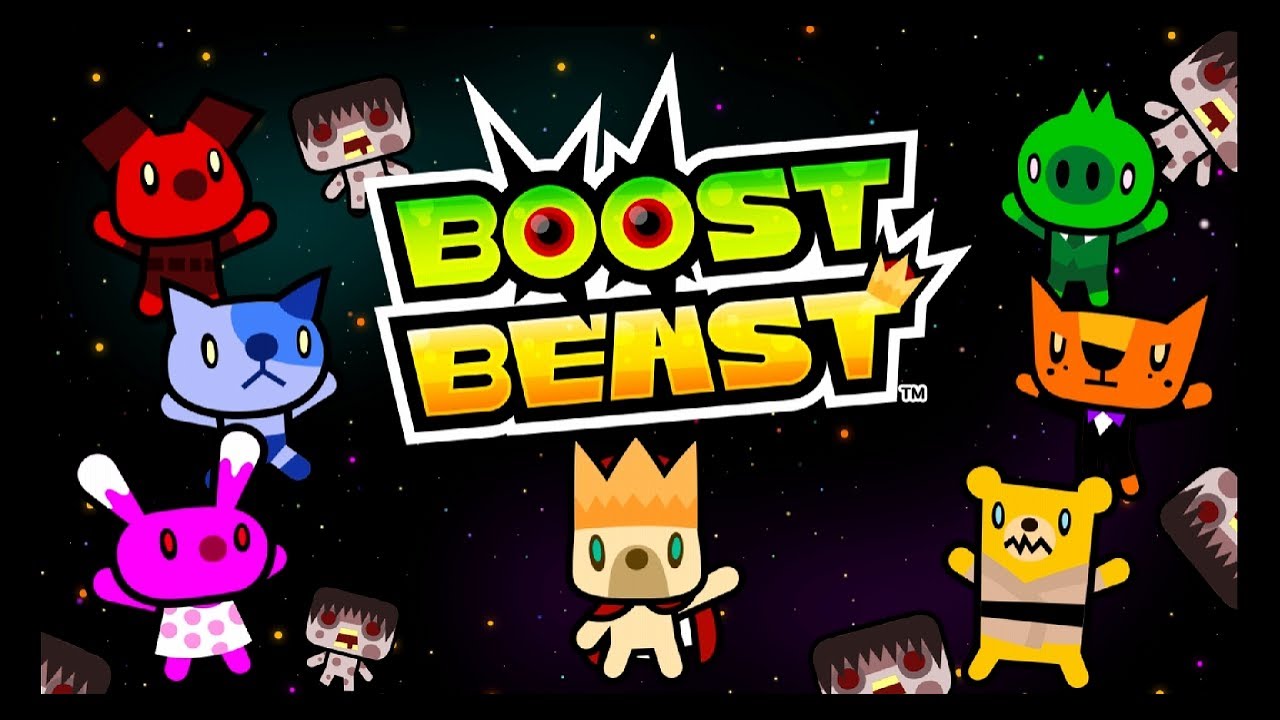 Boost Beast is a defense puzzle game where players defeat the invading horde of zombies by clearing blocks and summoning animals.

A sudden viral outbreak has infected the entire human race and turned everyone into zombies… Only a small group of animals survived the outbreak. In order to restore peace to the world, Alec, the king of the dogs, sets out on a journey with his animal army to exterminate the zombies.

There are many dangers that will stand in your way during your quest to save the world that include cages that traps your animal friends, rocks that block your path, and the grim reaper who will turn your allies into zombies.