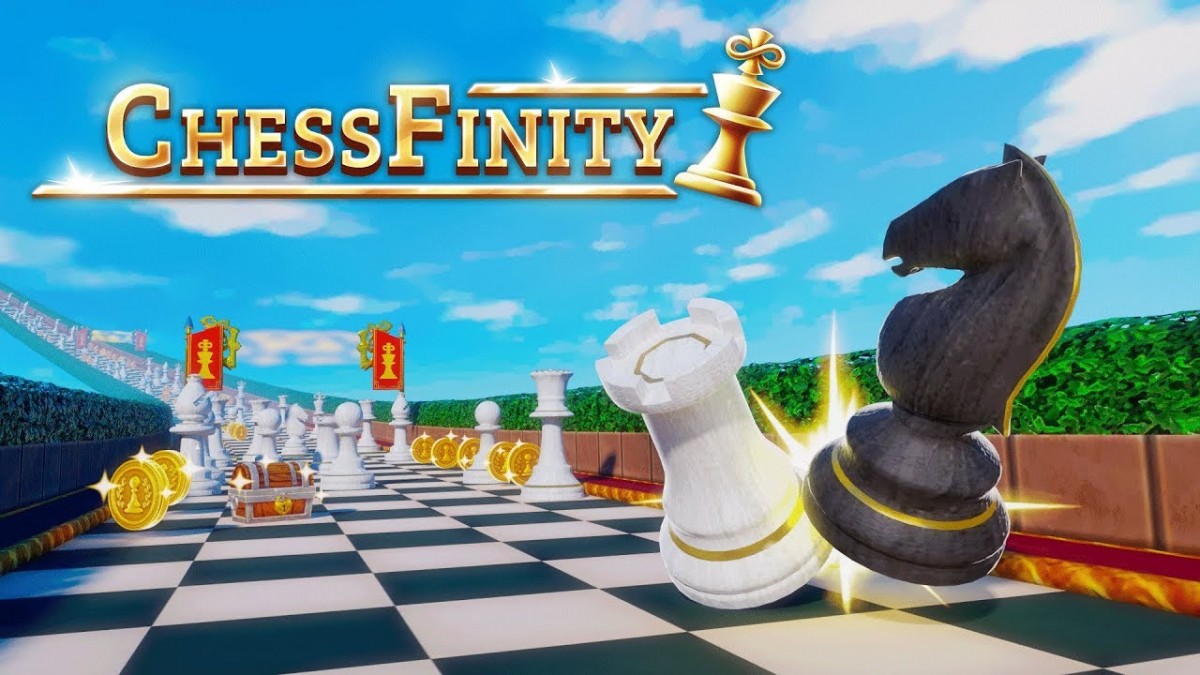 ChessFinity, a game that combines the rules and figurines of traditional chess with the thrill of an endless runner, is out now on Android and iOS. And you can check it out for free – just download it and try to beat the highscores!

Beating the highscore aint easy, so you can collect a number of potions to power-up your figurine. Make it survive an attack or even kill an attacking opponent.

What makes Chess so interesting? We think it’s the number of possibilities you have to take into account, when you play a game. Where will the Knight go to next, can the Bishop hit my Rook over there? We’ve taken the traditional chessboard and transformed it into a never-ending road to victory. You control one piece from the roster at a time, but you can always swap – from knight to king, from bishop to rook, whatever the situation requires. Try to survive as long as you can and score as many points as possible.

About ChessFinity
ChessFinity retains what makes chess the game of kings, the strategic masterpiece boardgame that has been played for centuries all over the world, and combines this with a new spin on how you as player approach chess. You won’t be confronted with an all-too smart AI that keeps on destroying your army nor with an experienced player. In ChessFinity, you’ll be confronted with procedurally generated challenges, that get harder and harder but are always beatable. Every time you play, you’ll get better and better and leave a high score for others to beat.

During the game, you can always swap to a piece that fits the situation best – of course, the mighty queen has the most movement options, but she can’t jump like a knight can. Sometimes, it may be best to sacrifice one of your pieces – we’re looking at you, pawn.