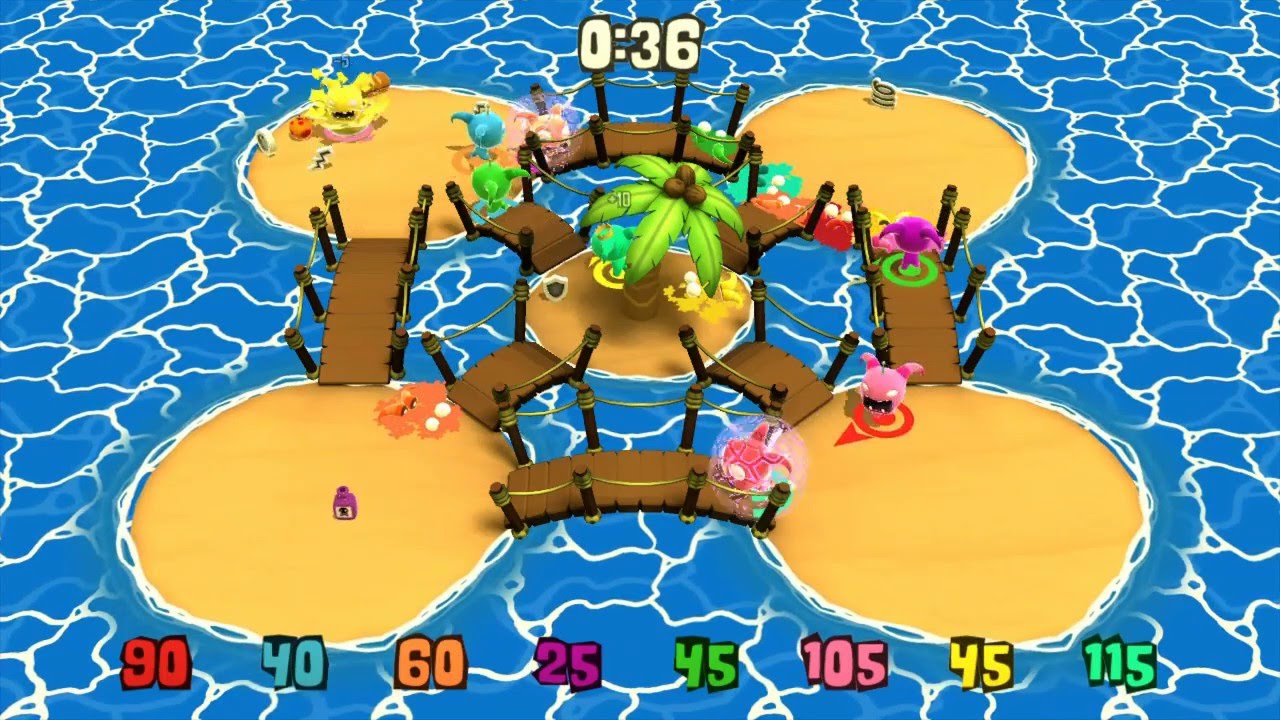 Indie game dev couple Utopian World of Sandwiches are brimming with glee to announce the launch of Chompy Chomp Chomp Party, coming to the Nintendo eShop for Wii U on March 31st in Europe, with a US release following shortly after.