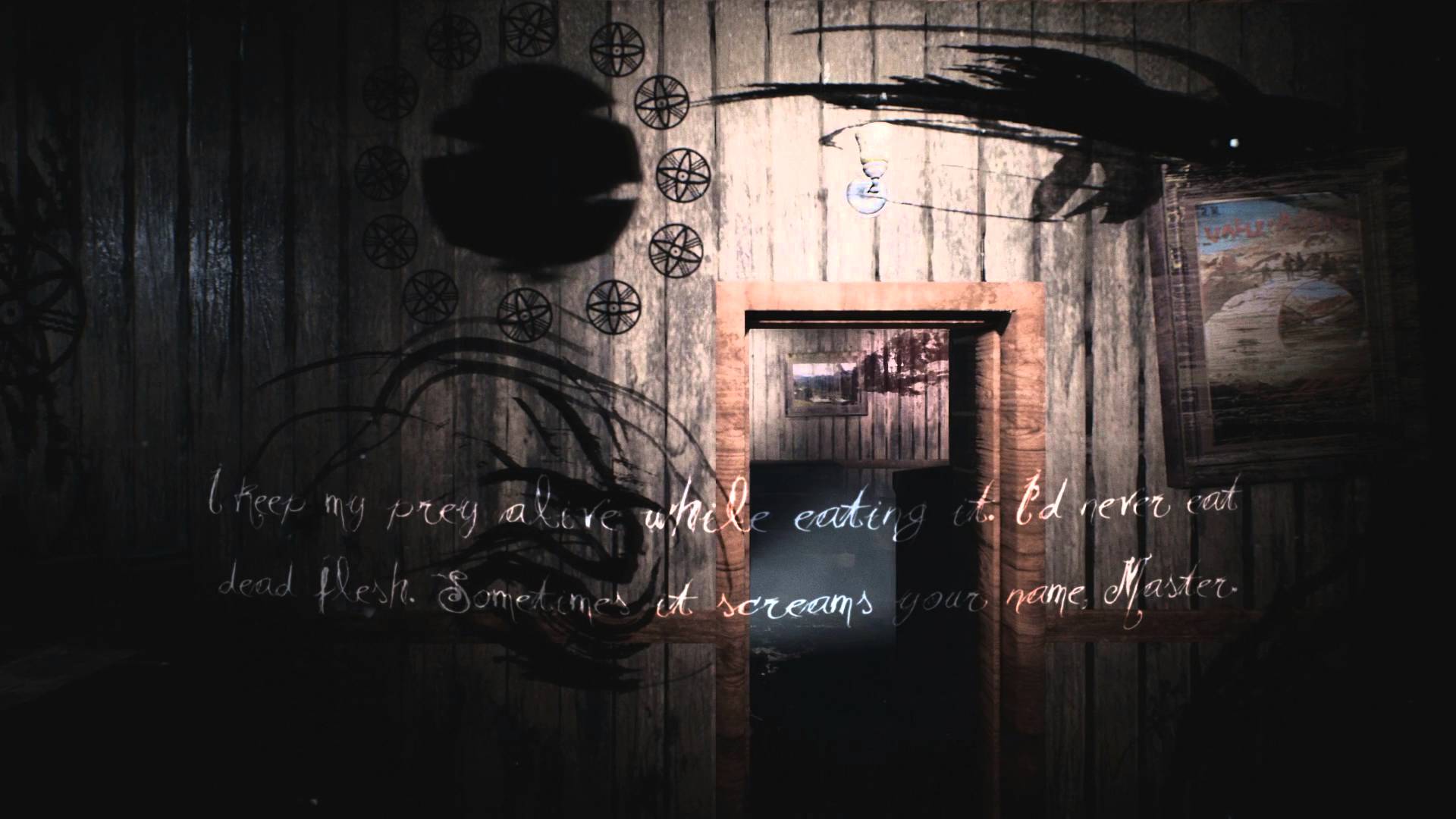 Who kidnapped Eric Blanc? What is happening in the biggest Hotel in the Alps? What horrible secrets is it hiding? Find out in White Heaven, the new first person horror adventure from the team that brought you Anna, the hit game that to today counts more than 230.000 units sold.

Planned for release in 2016, White Heaven is set in the same narrative universe as Anna, an alternate Val d’Ayas. The game has been developed using some of the latest graphical technologies, like Unreal Engine 4, Geometric’s Enlighten dynamic lighting, Truesky and Coherent UI.

Dreampainters once again stages a conflict of primordial powers older than man itself, with which Eric will have to fight, or at least bargain, to survive. The player will explore the dark corridors of the hotel in which Eric is trapped, The White Heaven, and bring to light the mysteries that lie in them.