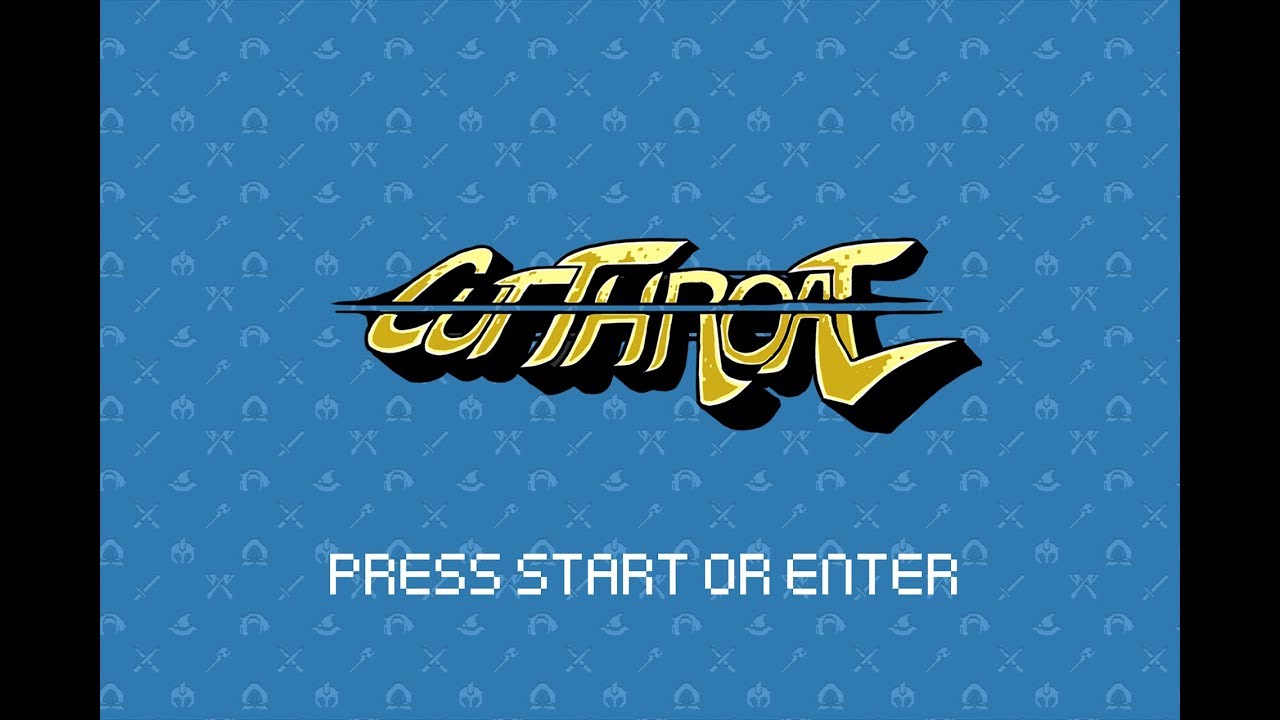 Ocumens, an indie game studio based in Houston, Texas has launched Cutthroat, a stealth-based party game on Steam for Windows, Mac and Linux.

In Cutthroat, up to four players must find and kill their opponents while staying hidden in a crowd of identical NPCs. You must use your wits to outmaneuver your opponents and take them out before they even know you’re there.

Cutthroat might remind you of games like Hidden in Plain Sight, but we took some inspiration from the Assassin’s Creed franchise and made the stealth gameplay more active and dynamic. We added classes with unique abilities and maps with varying terrain effects to the game so that there were different playstyles and tactical options available for players.

Cutthroat was featured on Alienware Arena. In October, Cutthroat won Audience Choice at the Intel Indie Game Showcase at the Austin Game Conference.