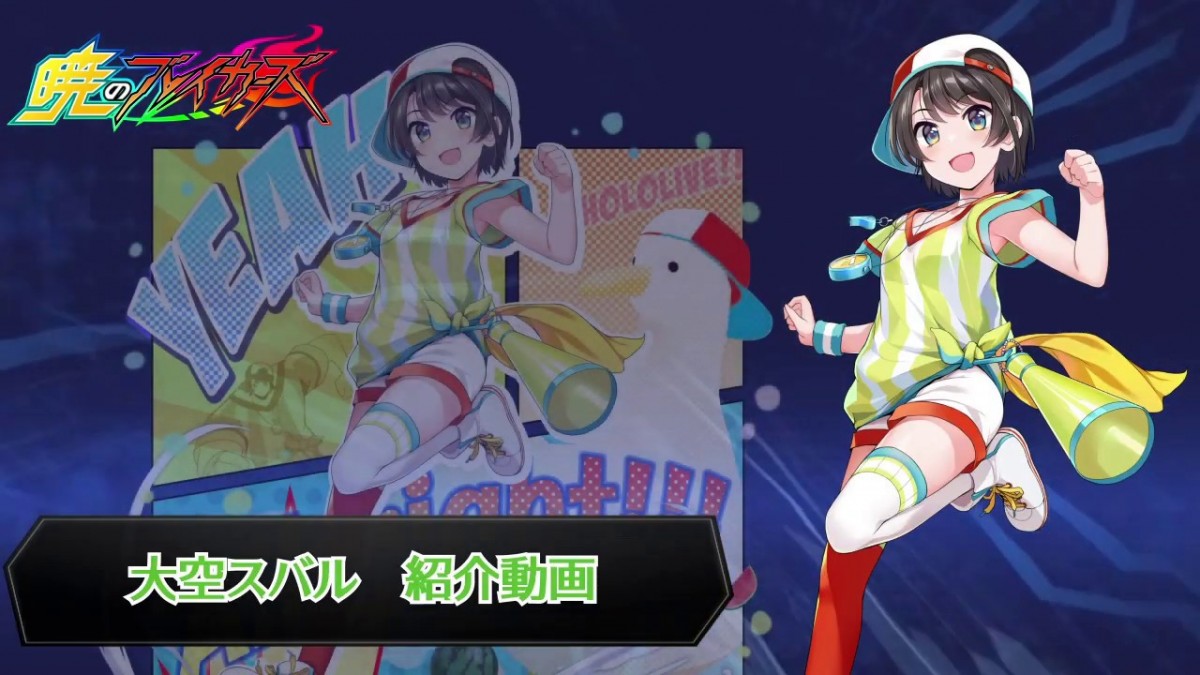 Game publisher CyberStep, Inc. announced the release of hololive Crossover: Episode 5 in action RPG Dawn of the Breakers, the latest episode in an ongoing crossover with the Virtual YouTuber group hololive, available from September 12th until October 10th on Nintendo Switch, Android, iOS, and Steam (Windows). Players will join Subaru the Duck and her friends as they traverse the beach in search of her real body. In this latest episode, players will encounter dubious hololive imposters, discover rumors about a beautiful shrine maiden, explore new areas and more. It’s going to be one splashy ride, so get your swimsuits on and hit the beach one last time!

hololive x Dawn of the Breakers

The crossover events between Dawn of the Breakers and hololive offer an exciting collision of worlds in which the talented Virtual YouTuber idols of hololive lend their carefully trained voices, stylish designs, and quirky personalities to a thrilling story that takes place in the world of Dawn of the Breakers.

Additional content will be added to the event over the coming weeks, including new single-player event quests, multiplayer co-op quests, characters, and more. Episodes 1 through 4 from previous events are permanently available for players who would like to start the from the beginning.

In addition to the fully voiced scenario offered in the event, players may also try their luck at acquiring the following characters from the in-game Capsule.

Aside from the crossover event, players can also enjoy the following features in Dawn of the Breakers.

With 10 episodes of original story content, regular crossovers and seasonal events, there is always something new to do or see in Dawn of the Breakers.

Choose from a large roster of Heroes, each with their own abilities and playstyles. Awaken their latent attributes and unleash their potential against powerful enemies.

Players can take their customized Heroes into the cooperative mode, allowing up to 3 players to test their mettle against some of the toughest enemies in the game.

Compete in the Arena

Use the Element system effectively to gain advantages in battle such as dealing extra damage to enemies! Beware however, as enemies have various elemental affinities, and may also gain an advantage against you if you’re not careful. Fortunately, you have options…

…Namely, the Tag Team system! When a character has low health, or is at an elemental disadvantage, tag ‘em out and tag in a character who’ll give you the upper hand!

Keep enemies in your sights with ease by utilizing the new lock-on feature!

The virtual gamepad provides a virtual control stick and buttons to tap when playing on mobile devices, offering a gameplay experience akin to using a controller.