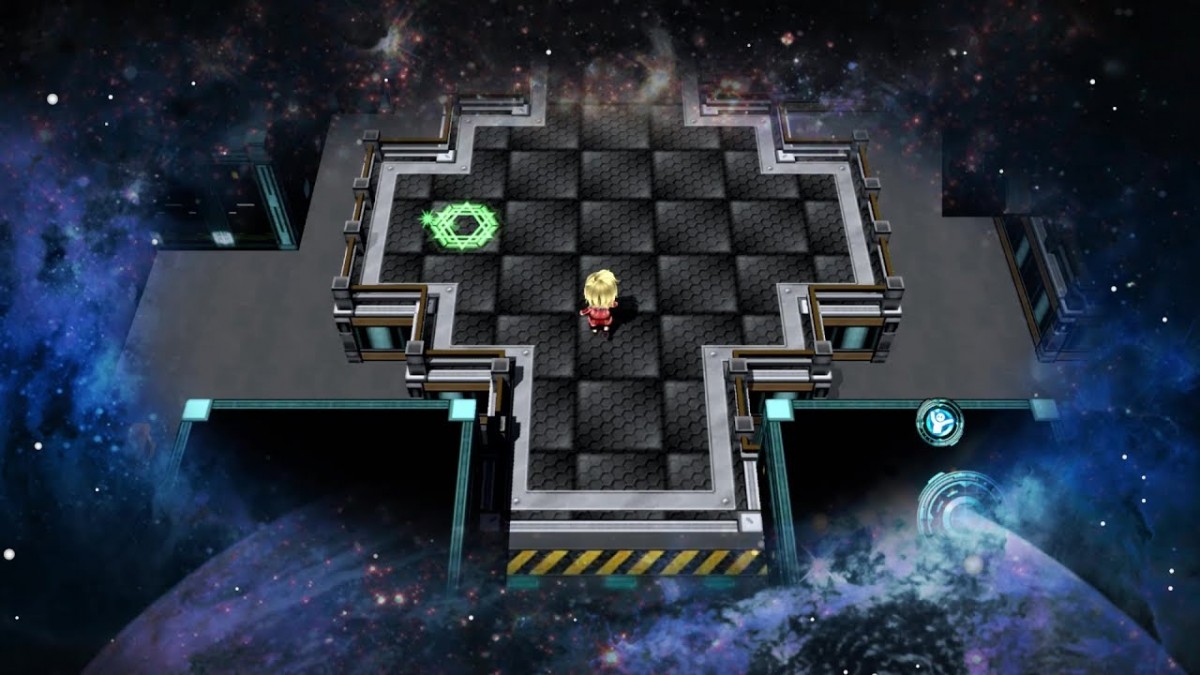 KEMCO announced the release of Dimension Cross on the Google Play Store™.

Story
The new type spaceship ‘Zero’ has set out on a journey to further expand the sphere of humankind. During the test, the spaceship arrives at a certain planet. Kyle and the other crew members witness facilities that shouldn’t be possible given the level of civilization on the planet. But the original inhabitants of the planet have been captured. And a man who was supposed to be an ally has been up to something in secret. Just what is going on in these lands?

Jump to move around and search every part of the 3D dungeons in the game. Collect the coins scattered around, and you might gain something good! There are many other elements to enjoy too! Strengthen your weapons, or plant seeds to obtain items!