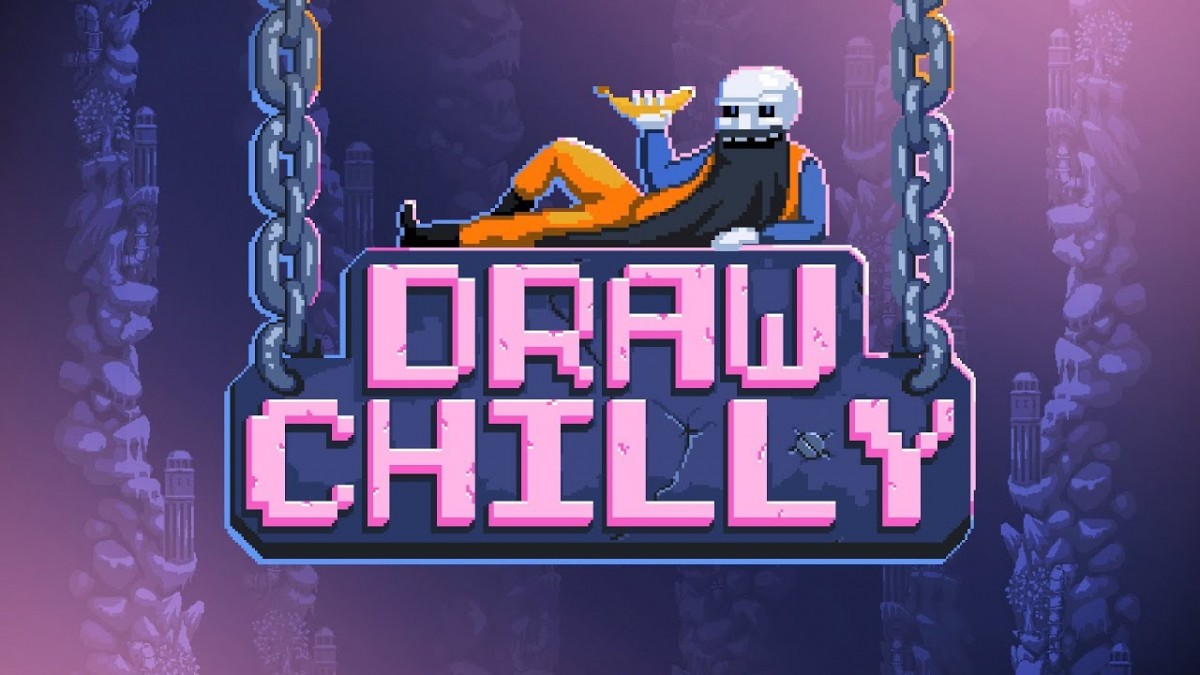 Pull yourself out from the depths of Hell itself in DRAW CHILLY, a new game by AZAMATIKA, the developers behind a highly successful Grim Reaper simulator PEACE DEATH.

DRAW CHILLY tells the tale of Vladimir and his squad of brave, pure-hearted, yet occasionally hapless mechanics. They’re tasked with a monumental ordeal – to raise an ENTIRE CITY from the pits of hell! On their way to the top, they’ll have to battle evil monkeys, Grim Reaper pet cats and other otherworldly creatures. Their ultimate goal – to deliver bosses, who have ended up in Purgatory by mistake, into the hands of the Reapers, so they can be sent back to Hell.

Here’s a small list of what awaits you in DRAW CHILLY:

The Nintendo Switch edition of DRAW CHILLY is being published by HypeTrain Digital, an indie game publisher for PC and consoles.