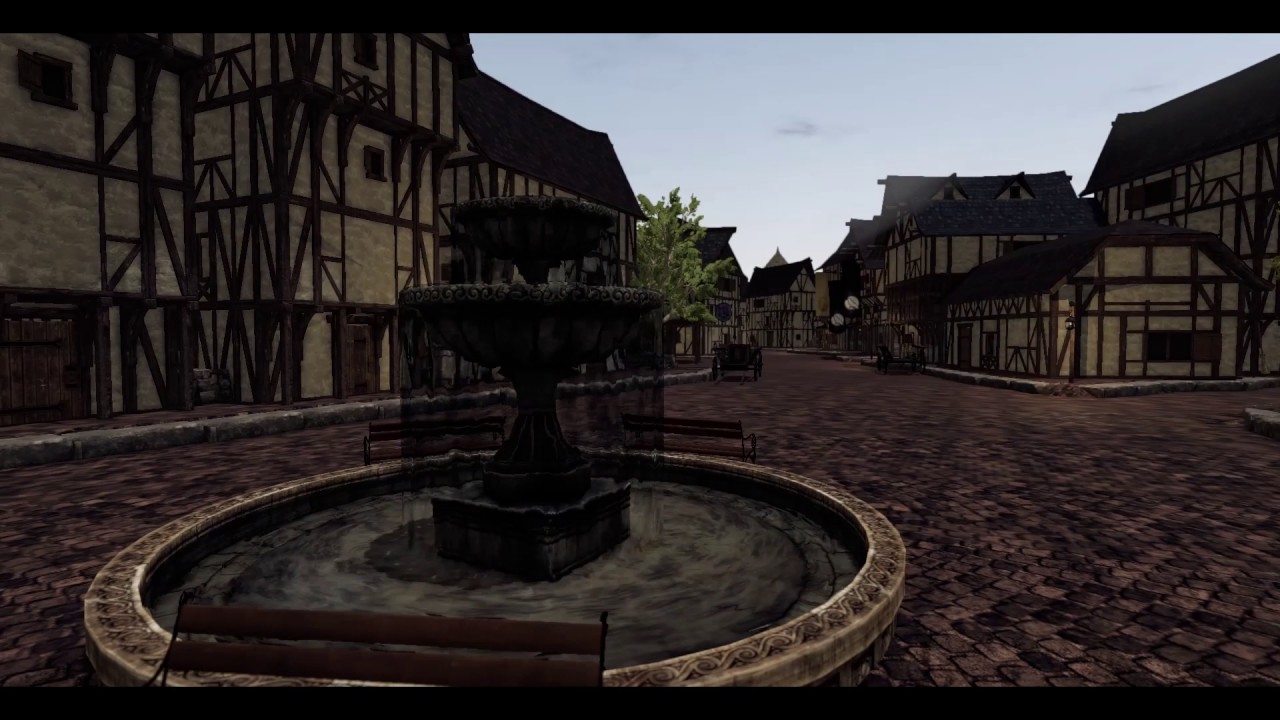 Get ready for thrilling hours in the world of one of the most popular roleplaying games of the 90s which now is ready to join the 21st century! “Realms of Arkania – Startrail” is the second part of the famous Realms of Arkania series and will take the players hearts to new dimensions while playing the Early Access Version of the game now live on Steam!

You will experience the fantastic story of Thorwals invasion – more fascinating and touching than ever before. Enjoy the state-of-the-art graphics and the unique “Realms of Arkania” feeling.

The united orc tribes attempted to invade the region of Thorwal, but a group of valiant adventurers thwarted their plans during their previous quest. Now the orcs have regrouped and attacked other, more vulnerable areas – Lowangen is occupied and half the Svellt Valley lies in ashes. An elf ambassador summons the party to the city of Kvirasim. To unite the races of the elves and the dwarves in the struggle against a common enemy, they must recover an artifact known as the Salamander Stone.

Star Trail is a faithful remake of Realms of Arkania’s classic sequel. This hardcore RPG features dozens of talents and spells, distinct races and character classes as well as a challenging isometric turn-based combat system. Obey your orders and succeed in your quest to retrieve the Salamander stone – the peace between elves and dwarves depends on it!

Features:
Hardcore RPG with isometric turn-based tactical fights
Hand-crafted cities and dungeons to explore in first person view
Master dozens of talents including fighting and magical skills
Meet countless endearing characters within the lovingly detailed cities and villages
Create your characters and manage your party
Plan your extensive travels through the realm in detail
Based on the original Pen & Paper rulesets TDE 3 and TDE4 (Hybrid)