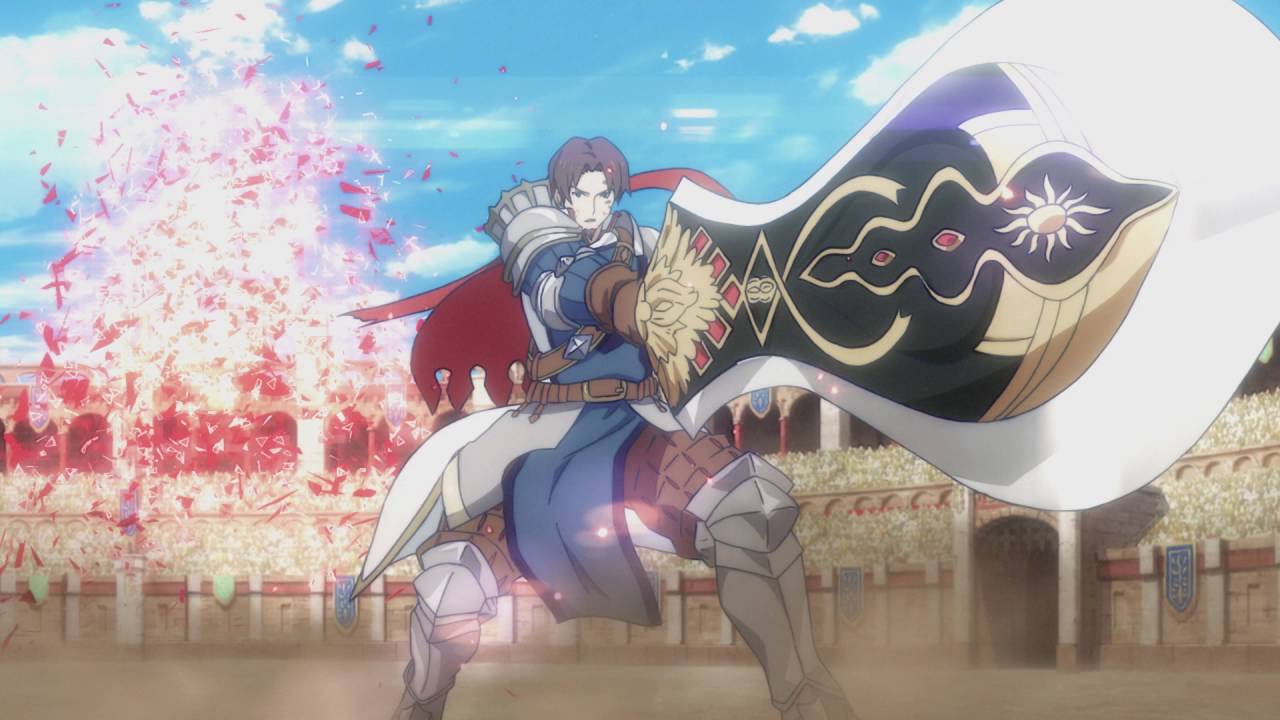 EXAVA is a PVP version of the 3DMMORPG title AVABEL ONLINE. Battles last 3 minutes using characters with unique skills. Your allies’ characters can be controlled by the AI for more intense battles. Use your characters wisely to win your battles. Your characters will come stronger and you’ll encounter more characters by playing the game.

21 characters are available during the α test. Unlock them as you go along. EXAVA can be played in portrait or landscape mode for your comfort.

The aim is to kill the most during the allocated time. The skills should be used to be victorious.

By using a [Magic card] which is available once a day, you can add a buff to your character. 3 of them can be set at a time when forming a team.

■ Win the battles and get rewards !
You can get treasure boxes when by winning battle. They contain characters or magic cards.
Opening those needs some time according to their rank. The time is displayed on the home screen. Up to 4 treasure boxes can be stocked.