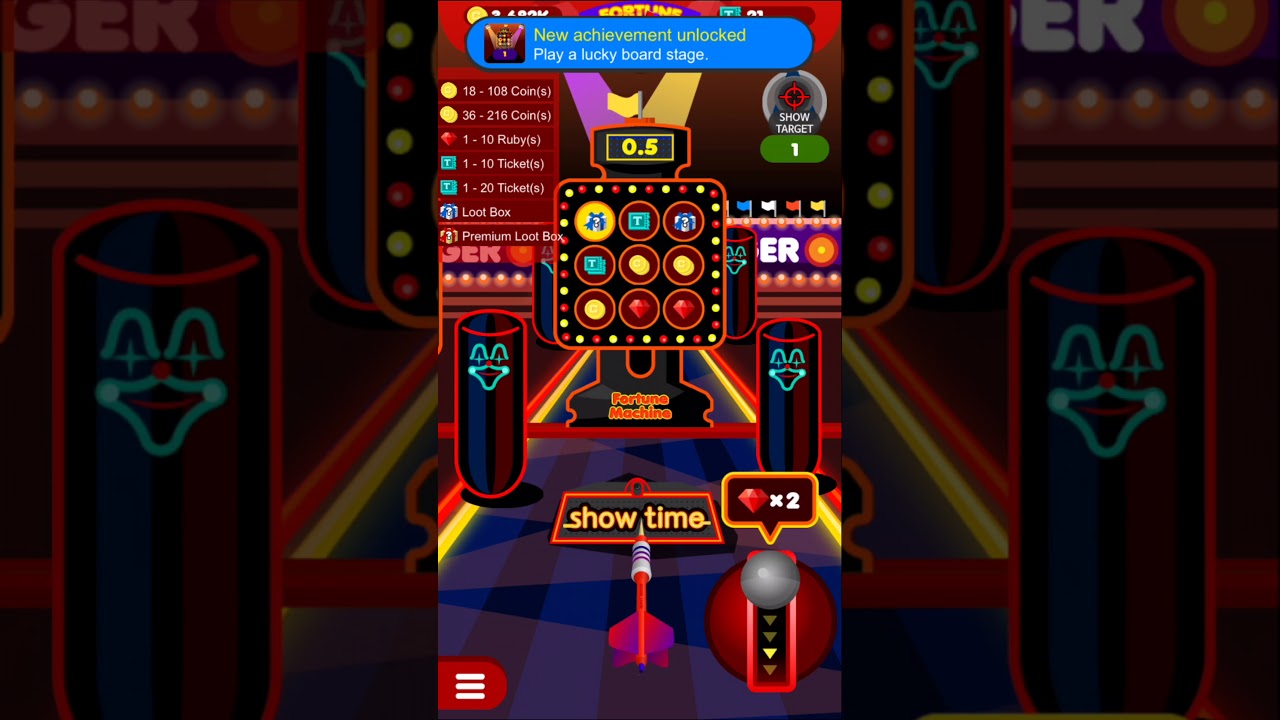 Finger Darts challenges you to a game of darts in a way that you have never experienced before. Play solo or against a friend in real-time and join the leaderboards to compete against other worldwide players. With its intuitive and easy controls can you become the ultimate darts champion? Featuring 250+ stages with various missions and mini-games, you can play solo in the games Regular and Challenge modes or go against other participants in competitive Multiplayer mode. A wide selection of darts equipment is available as in-app upgrades, such as darts, boards, dart machines and much more.