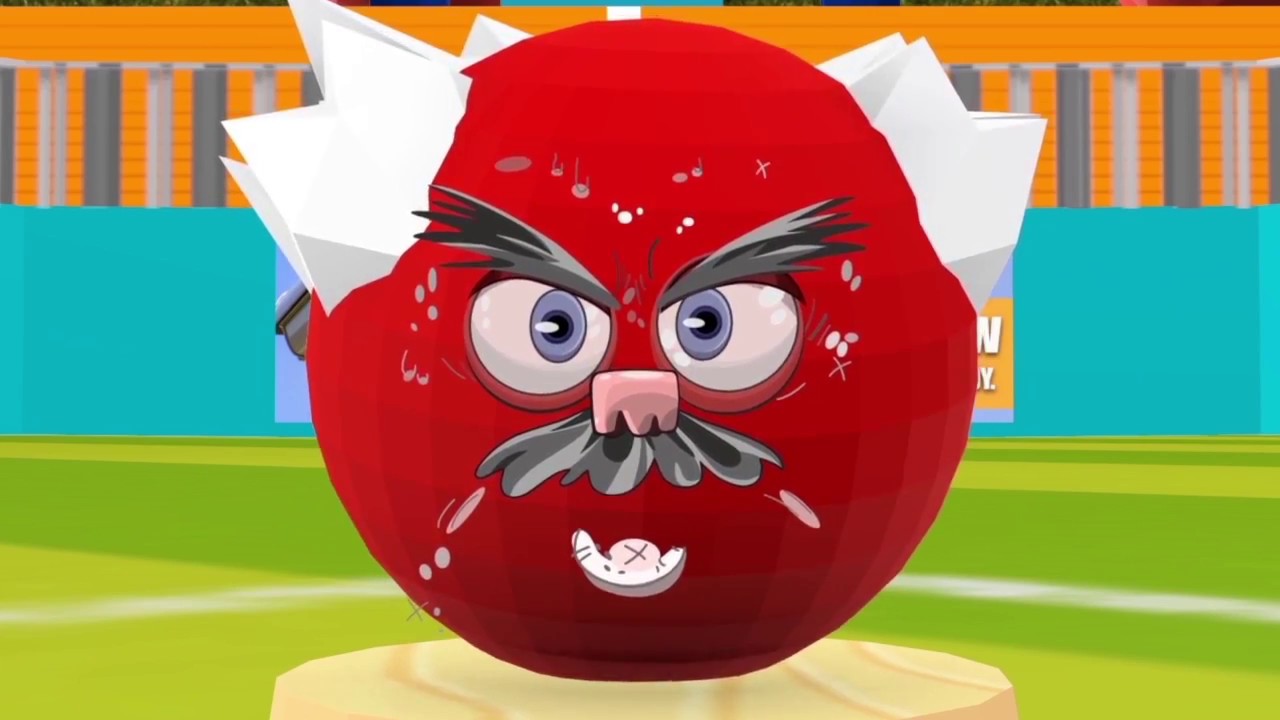 Absurd, immersive, and bursting with over-the-top action, Gunball is a futuristic fictional arena sport where players are trying out for the “Gunball League.” The approach is simple and fun – similar to tennis, players serve up balls but instead of striking them with rackets they shoot the balls with guns, rocketing them high into the air. Using this unique yet intuitive mechanic, competitors are placed in the center of a vibrant 3D arena where they participate in timed rounds. The goal is to shoot balls into goal rings for points, accumulating the highest score possible before time expires.

Gunball is an easy game to pick up and play, making it the perfect first-time experience for players new to VR. However, even seasoned VR pros will find Gunball is deep and intense, allowing players to immerse themselves in the experience and pull off insane trick shots on the way to racking up the highest scores in the world! Fans of competitive sports will find themselves vying for the best spots on global leader boards, to earn the title of best Gunball player.

The game features two themed environments – “Stadium,” an audience packed sports arena, and the explosive “Rainbow Volcano” – each with five different goal ring layouts featuring varying obstacles per environment. Compete against friends and other Gunballers around the globe to achieve top ranks on the Steam leaderboards!

“With Gunball, we feel we’ve created the ideal ‘jumping in’ point for new VR users,” says Jeremy McCurdy, Gunball Game Designer and Games Technical Lead at REDspace. “Built around a comfortable experience but with a deep level of skill underneath it, we feel this game is great to show off VR to friends who may have never experienced it. But, it’s also an amazing skill-based exercise for VR veterans as well.”