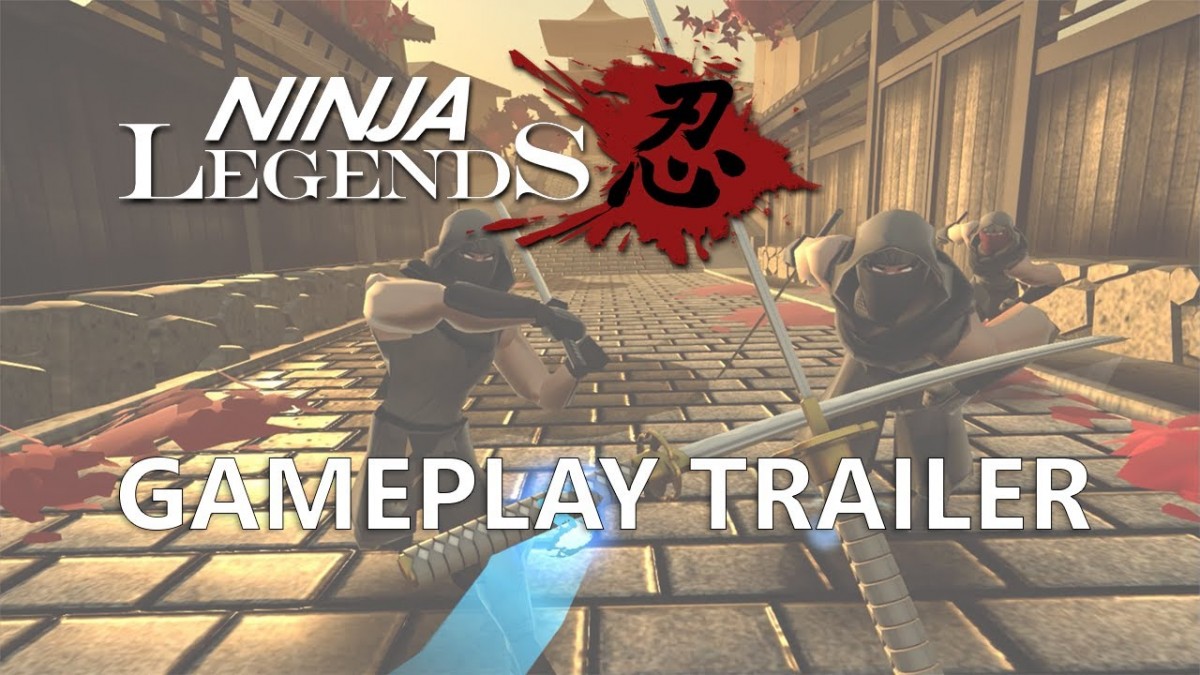 Developed by Coinflip Studios, Ninja Legends is a unique one vs. many melee combat game only possible in VR. Wielding katanas and empowered with mystical abilities, players must slice and bludgeon cooperative enemy swarms attacking from all angles in order to survive.

Ninja Legends is designed to capture the experience of being a badass ninja. The easy to learn game controls rely exclusively on physical motion allowing players to jump immediately into the action. Enemies work together to surround players in creative ways so players are challenged with endless combat puzzles and rewarded with epic carnage when they succeed. There’s no running away, and there’s no hiding. It’s intense.

The game is available on Steam: https://store.steampowered.com/app/1053830/Ninja_Legends/