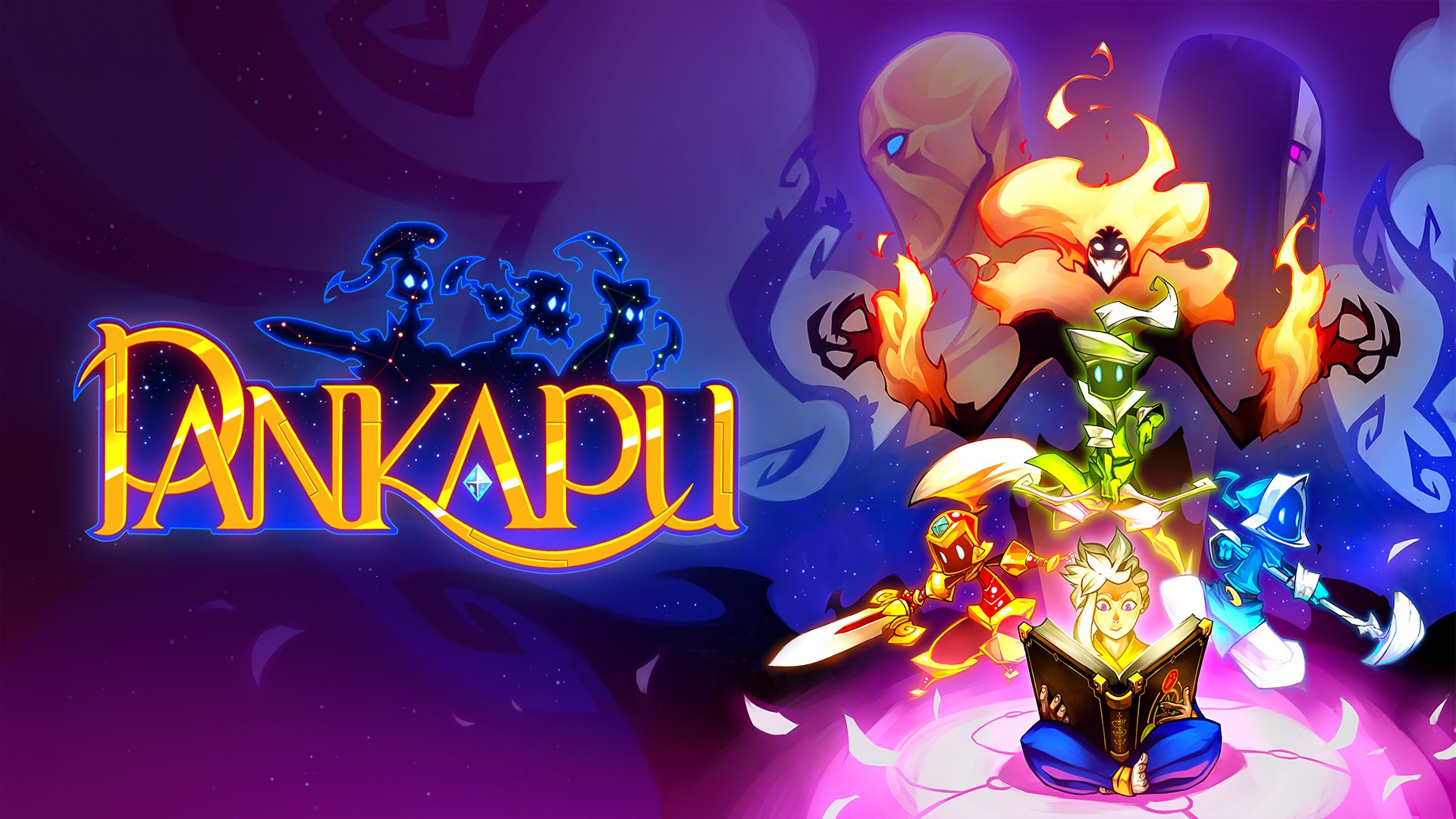 In an oniric tale told by a father to his kid, help Pankapu, the dreamkeeper, get rid of the Nightmares invading the Dreamland.

The first episode of the saga is coming out on September 21st on Steam.

Djaha’Rell is a child whose nights are regularly troubled by nightmares. In order to overcome those fears, the father tells his kid the story of Pankapu. The player is then invited to live the adventures of the tiny warrior through the eyes of Djaha’Rell.

Discover the dreamlike world of Omnia, where the player controls Pankapu, a tiny being created by Iketomi, the God of dreams. His goal: defeat the hordes of nightmares that try to infiltrate his world. During his quest, he will meet many characters, like the magic spider Chii that guides him through the meander of Dreamland. He will discover the mystery behind this invasion and lift the veil on this ancestral secrets.

Main Features:
Enter the oniric tale told by a father to his child
with an oniric OST by Ganaé and Hiroki Kikuta
Play with 3 Aegis (classes), switchable in real time
Infuse your weapons with the power of Dreams
After a successful Kickstarter campaign with the Square Enix Collective, Pankapu releases the first episode of its tetralogy.

Pankapu Episode 1 will be available on Steam on September 21st for $4.99.