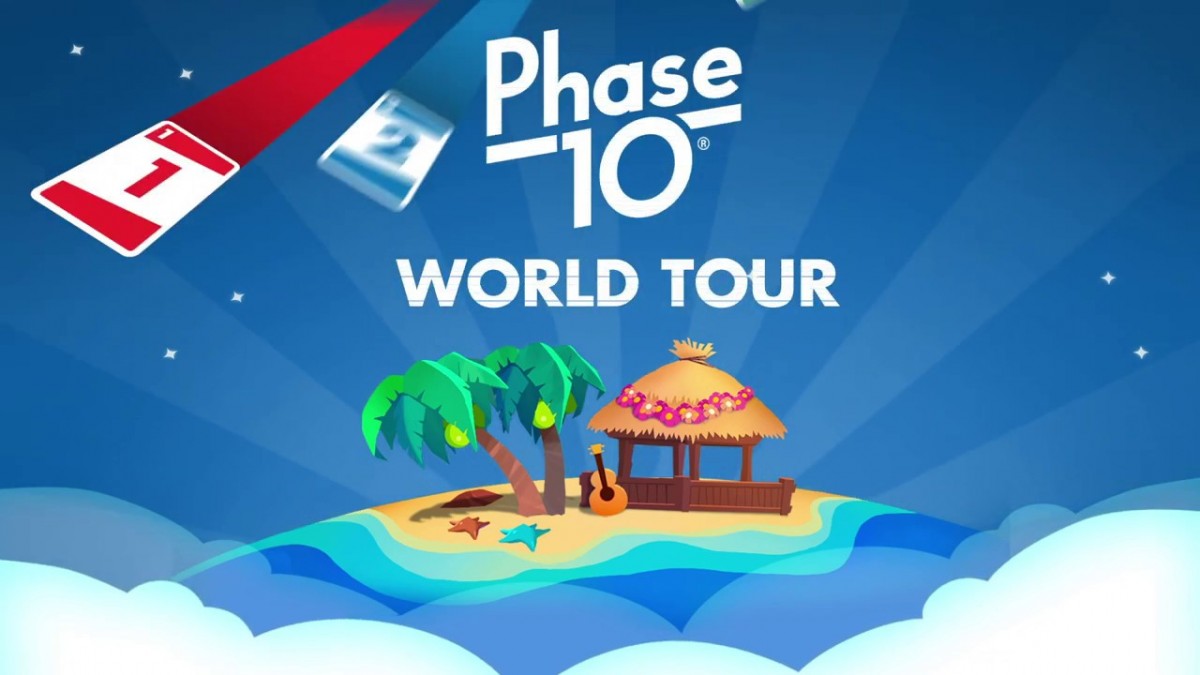 Phase 10: World Tour is a multiplayer card game where the goal is to complete all ten phases, one round at a time. At the end of each round players tot up their score based on the number and type of cards left in their hand. The aim of the game is to get rid of as many cards as possible for the lowest score.

With strategic, competitive gameplay across 30+ levels, Mattel163’s second title following the enormous success of UNO! Mobile is bringing Phase 10 to the forefront of digital card play. UNO! has been downloaded over 80 million times globally, and now Phase 10 seeks to steal the spotlight with globe-trotting, card puzzle adventures.

Compete with other players in multiplayer mode, explore new worlds in journey mode, and compete with friends throughout over 30 levels in Phase 10: World Tour. There’s a classic mode for old-school fans, but no matter how you play, think strategically to complete runs and sets, and discard all your cards to come out on top.

Power-ups can only get you so far in this house of cards – download Phase 10 via the App Store or Google Play, or check it out on Facebook.