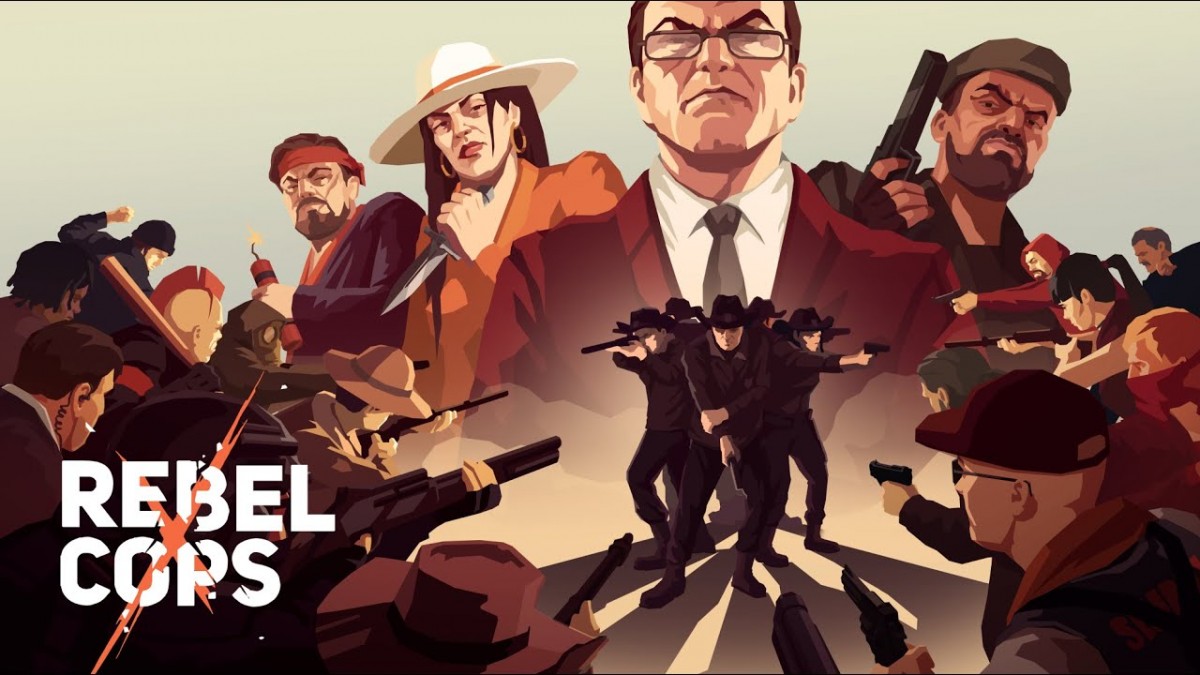 No warrant required – get it on Windows, Mac, Linux, Xbox One, PlayStation 4 and Nintendo Switch.

After years of keeping the secret, THQ Nordic and Weappy Studio confirmed that Rebel Cops, a turn-based tactics stealth game set in This Is the Police universe, is out.

Rebel Cops is a turn-based tactics stealth game set in the This Is the Police universe. In Rebel Cops, you control a squad of ex-police officers united by a desire to take down their town’s new criminal overlord. The spin-off will focus on turn-based stealth gameplay, with unforgiving combat and vast levels to explore. Rebel Cops will be arriving on September 17 to PC, Xbox® One, PlayStation® 4 and Nintendo Switch™.