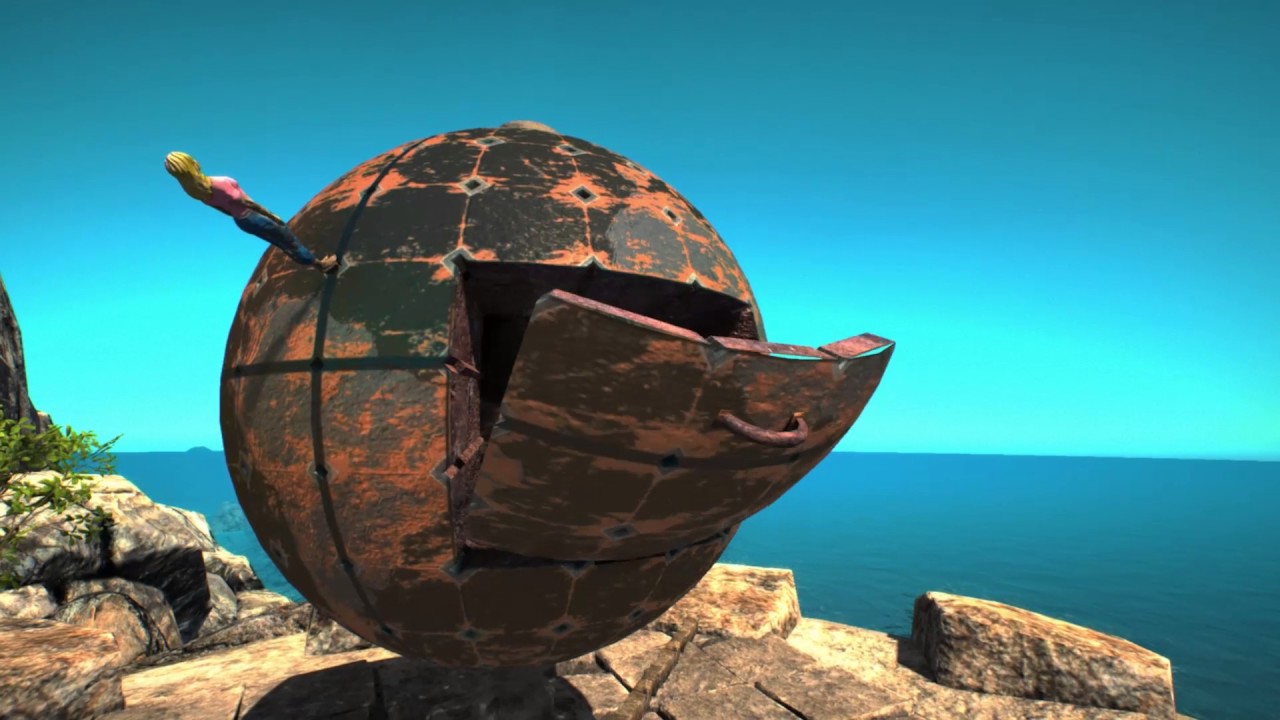 The Young Socratics’ innovative scientific adventure has moved out of its Early Access phase and is now available to purchase on Steam!

Innovative educators The Young Socratics are pleased to announce the release of their science-themed adventure game, Odyssey, via Steam today.

The game, which was previously released via Steam Early Access, has undergone a host of fixes and improvements since its original launch, in addition to receiving a full original soundtrack by composer Alfredo Sirica.

Creators Vivek Kaul and Omkar Desphande explained their decision to move into a full Steam release: “We wanted to stay on Early Access for long enough to be confident in the quality of Odyssey – to make sure that what we’d be putting out there was something we could be proud of, and that the community would enjoy to its fullest. Now, after a huge amount of hard work from everyone involved, we feel we’re there.”

Odyssey – which is available for both Windows and Mac, priced at $14.99/£10.99 with a 33% launch discount during the first week – is part-adventure game, part-narrative exploration, and part-educational package. As an explorer in the Caribbean, you chance upon a distressed mayday call from thirteen-year-old Kai Rao – who, along with her family, has been attacked by unscrupulous sailors and are stranded on the Wretched Islands. The sailors believe Kai’s family knows the location of buried treasure on this tropical archipelago, so have sunk their boat to force them to find it.

In the game, which is designed to appeal to teens and adults alike, Kai has set up a series of science-themed obstacles to protect her family from their pursuers. But she’s also left clues in the form of pages from her journal, which charts her own intellectual journey through the history of astronomy and scientific reasoning. By piecing together and reading the journal, players can not only figure out solutions to the conundrums in front of them, but also learn about both Kai’s story and the story of science itself.