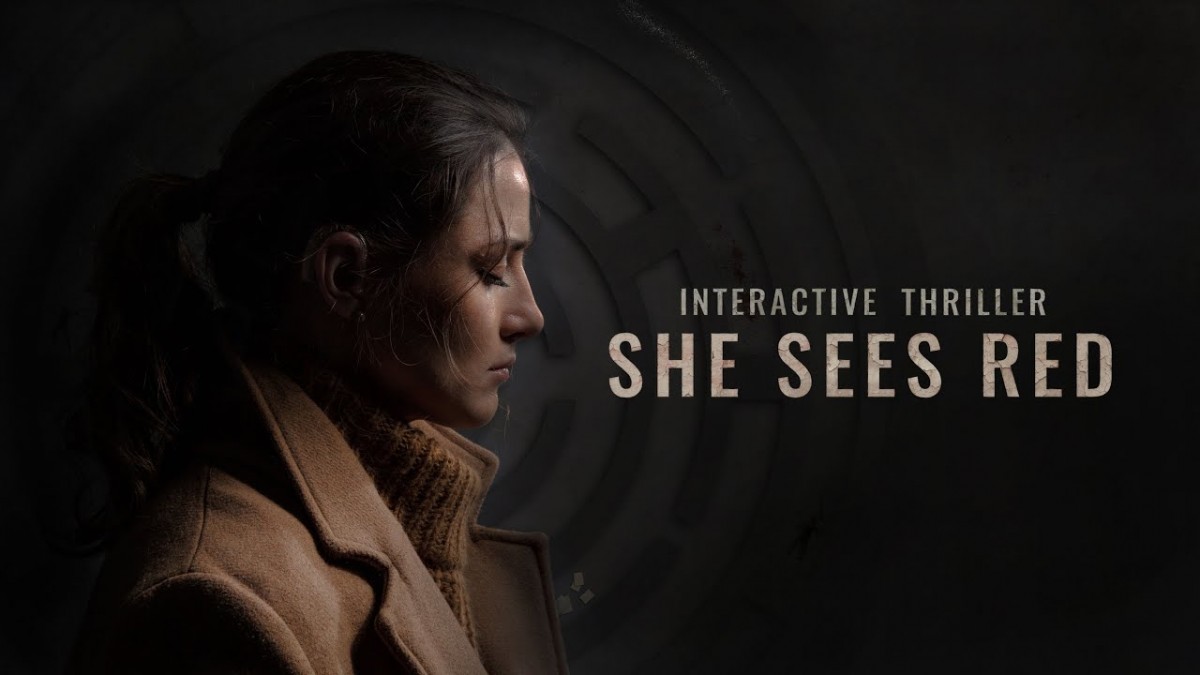 Rhinotales’ She Sees Red – originally released on Steam earlier this year – has  arrived on iOS, Android, and Amazon Appstore for only $2.99.

A gritty interactive movie for ages 18 and above, She Sees Red dares players to make life-defying choices inside a seedy nightclub as they take on the role of a mysterious stranger with the knowledge (and the will) to kill. She Sees Red’s top-notch production values, grisly deaths, crystal-clear 1080p footage, and visual flair are sure to wow gamers used to the grainy, low-res visuals of ‘90s FMV games – from Sewer Shark to Night Trap and beyond. Whether you’re on a 6-inch, 11-inch or 24-inch screen, She Sees Red never fails to impress.

Today, we enjoy the many wonders of the Internet, self-driving cars, and truly interactive movies like Bandersnatch. Rhinotales has successfully delivered on the original promise of FMV games thanks to professional writing, acting, lighting, and editing – plus gorgeous Full HD footage and meaningful branching paths.

She Sees Red supports Russian with English subtitles (which is the recommended choice for superior immersion) and English (dubbed). In terms of running time, each playthrough takes 30-35 minutes. Repeated playthroughs are essential in order to experience the game’s four multiple endings.

Make choices. Effect change. Inhabit the mind of a killer in She Sees Red.