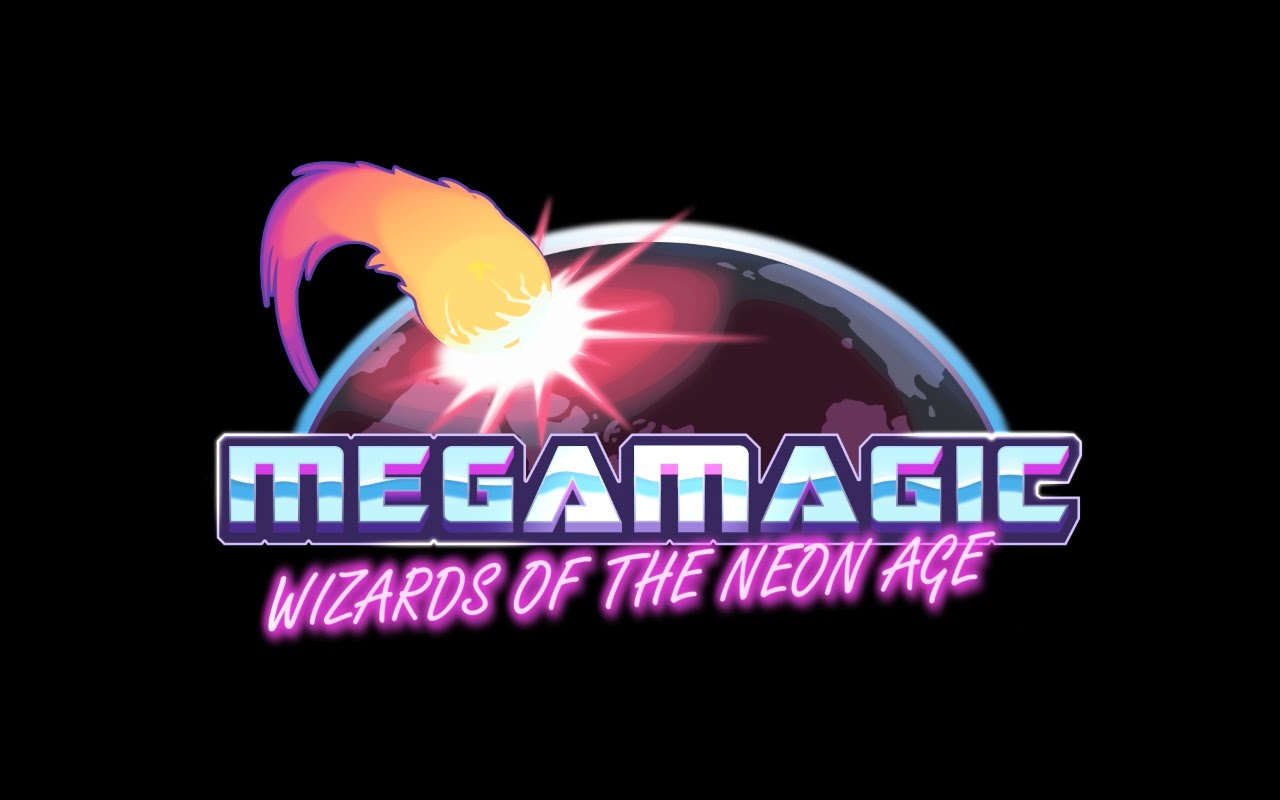 Explore. Discover. Summon. Fight! Nihilumbra developer Beautifun Games is proud to announce that Megamagic is now available on Steam, GOG and Humble Store ($14.99/€13.99/£10.99), allowing RPG nostalgics and time travellers to delve into a neon-shaded post-apocalyptic world filled with references to the glorious 80’s. Get in the DeLorean and jump back to the future of RPG, discovering a game mixing action and strategy to be summoned on Windows and Mac OS systems (with Linux version expected to be released in the following days).

“What would you do if, in order to get home, you had to go through a dangerous forest, climb a mountain and then go down doing a barrel roll?” asked Elías Pereiras, programmer. “Well, we crossed that forest with all its strange creatures. And then we climbed the mountain with stormy weather and went down walking on ice. And guess what? In the end, we got home. Megamagic is our home.”

Megamagic features a deep combat system that put five different schools of magic at your command, challenging you to unveil the secrets hidden in monster-infested wastelands, neon-bathed cities, and shady dungeons alike. Learn new spells and summon the creatures you have beaten, leading a powerful army of grims on your own style.

You will need to rely on your ever-growing grimoire, developing your own playstyle as you become the greatest wizard in the world… and the last hope to discover what the sacred institution of the Order is hiding behind their unsullied facade.

The unmistakable flavour of the 80s turned into a game. An action RPG and real time strategy videogame set to shake the Earth this 2016. Prepare to delve into a fascinating world where the forces of technology and magic are embroiled in a vicious struggle! Blurring the lines between the RPG and strategy genres, Megamagic recaptures the look & feel of the 80s games and films in a game filled with pop culture references and magnified by the incredible music by Mitch Murder, composer of Kung Fury and Hotline Miami 2 soundtracks.