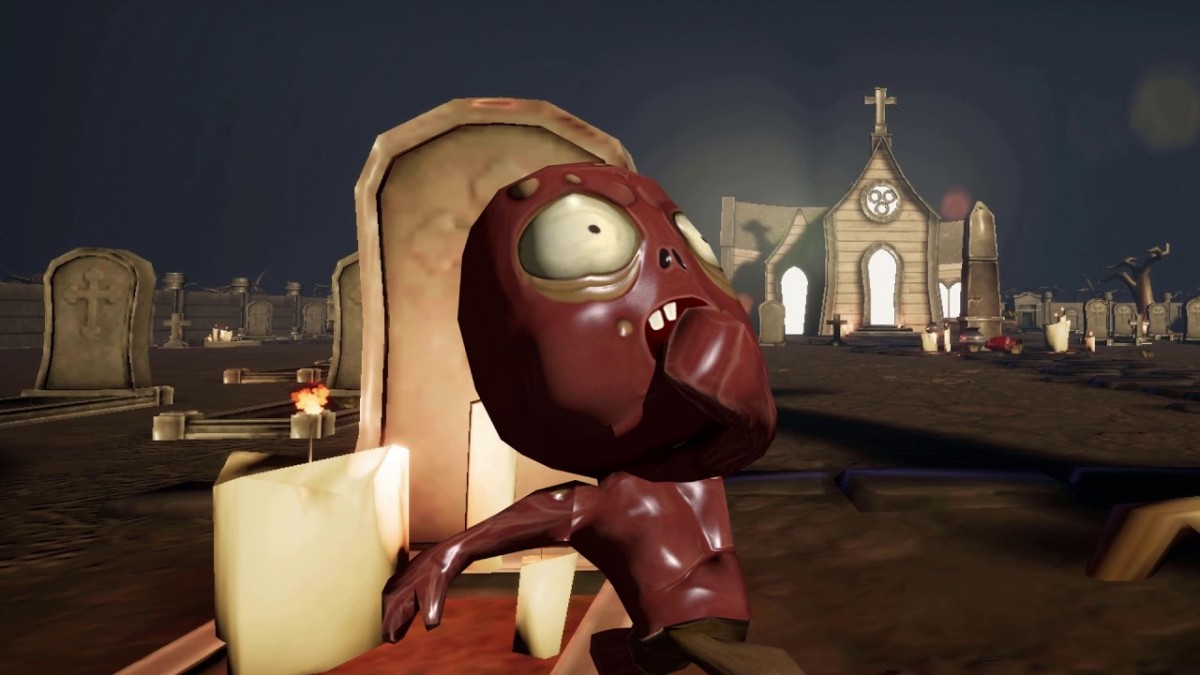 Following the conclusion of the novela Tank De La Muerta, where Enrique and Sofia, the protagonists, overcame their prejudice by ultimately declaring love to each other, with an explosive twist, Tanks Meet Zombies was released today, on Steam, for the price of 9.99$/9.99€/8.99£.

Tanks Meet Zombies takes place 2 days after the conclusion of the novela. As a tank, the player must undergo a Tanks’ Night Out and meet new Zombies the only way a tank can: through devastation, utter destruction and carnage. With more than 10 unlockable weapons and 5 unlockable tanks, players are able to blast through their dates on the game’s several environments, defeating bosses (56k-modem- powered helicopters, giant matriarch spiders and more) along the way.

But what is a Tanks’ Night Out without other Tank-friends? In Tanks Meet Zombies, the player is able to locally join with up to 3 additional friends and “co-omp” their way through the games 3 modes: Campaign, Arcade and Survival. Additionally, the game features a Versus mode so that Tanks can fight over any zombie that captures their eyes.