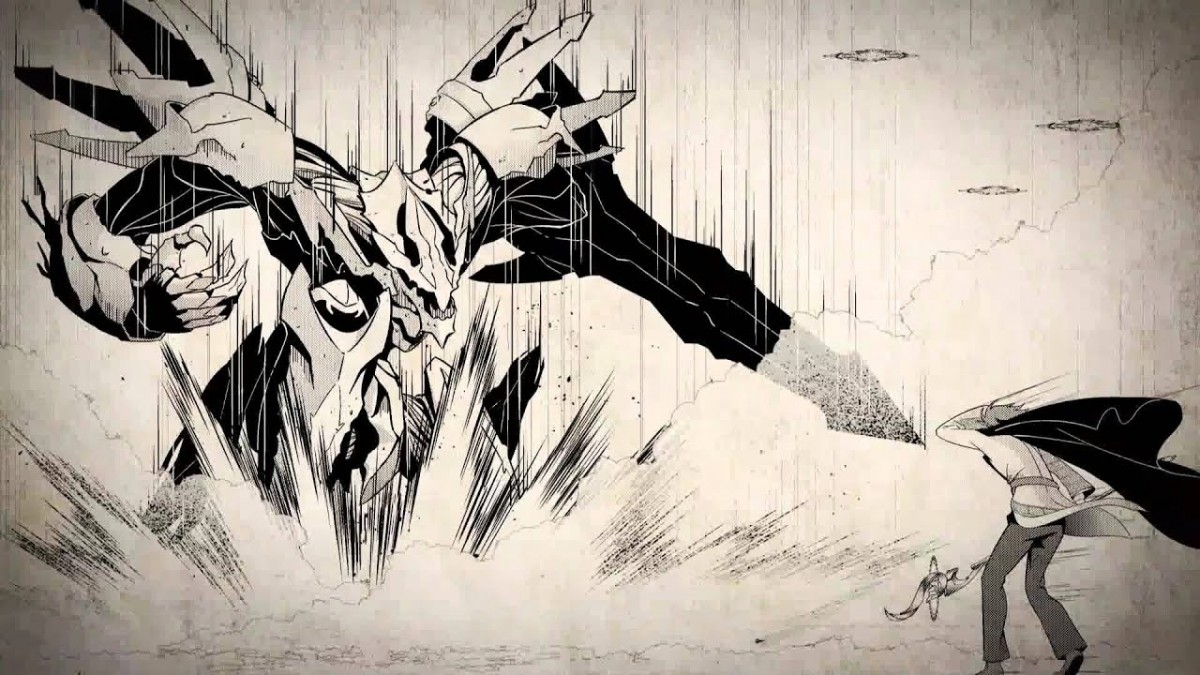 CooCooSqueaky, a small indie team from Bournemouth, announced their debut title Tears Of Avia is launching on Steam (Windows & Mac) and Xbox One in Q4 2019. Tears Of Avia sees the player deciding the fate of Estera, a world embroiled in war between two large city-states. Players handpick their characters to create a squad fit with hundreds of abilities, and fight in a turn-based strategy style until victory is achieved.

Alongside this deep and strategic gameplay is a branching narrative; the player’s choices lead to various outcomes which in turn could alienate or bring closer the very party you battle with. Ensuring strong team synergy means conquering some of Esteras hardest foes, both in the battlefield and in conversation.