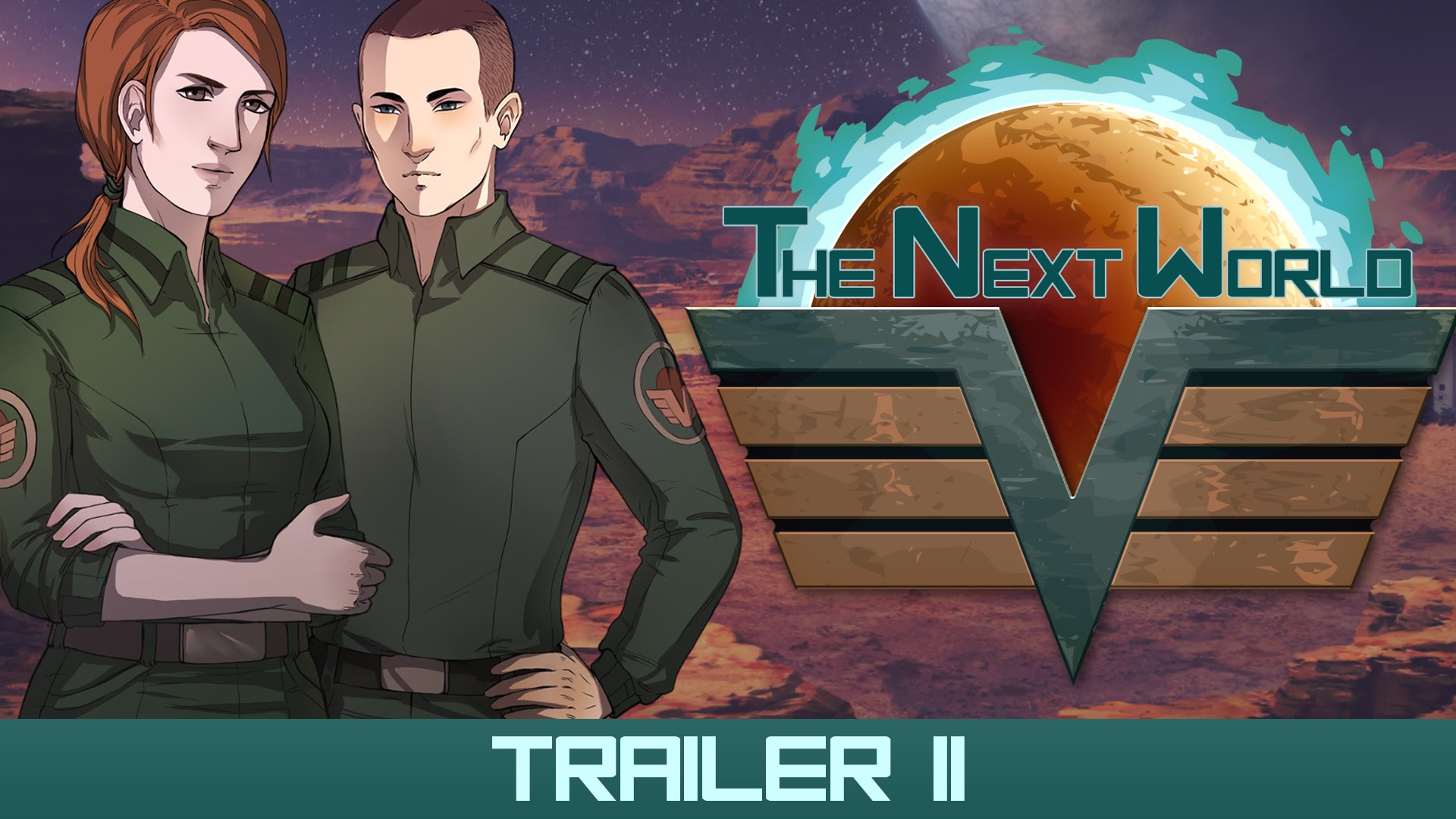 Indie developer Illuminated Games has released The Next World on Steam. It is available for Windows, OSX and Linux PCs. http://store.steampowered.com/app/427860

You’re in charge of a doomed colony. What now?

The Next World is a visual novel/strategy hybrid in the vein of The Banner Saga, King of Dragon Pass and Oregon Trail. Your colony ship has crashed on a barren world. A mere 758 colonists survive. The captain is dead and all eyes are on you – will you keep the human race alive by making the tough decisions that no one else can?

Choose their strategy – starvation, sabotage and even black market moonshine will compete for your attention as you build new structures, salvage the wreckage for valuable resources, and try to squeak by another day. Live their story – the relationships you forge along the way lend real weight to the outcome of your choices as you lead this desperate band of survivors towards one of several possible conclusions.

“The game combines an engaging story with colony and event management. None of these would make a full product by themselves, but blended together you end up with a mix that is hard to put down.” – Falk Engel, TaleWorlds

“Really good at setting a tone of ‘urgency all the time’ and the combination of the story and the gameplay is clever – it works really well.” – Tim (th_pion), thPionGaming

The Next World began in 2001 as a comic book inspired by the classic PC strategy game Outpost 2. Game writer & novelist Ryan Span (Mount&Blade, Euclidean, FRONTIERS, Mount&Blade, The Imposter Prince) worked on the project in fits and starts before committing to its final form in early 2015. He hopes that genre newcomers will find the retro sci-fi style, hand-drawn art and colorful characters engaging & accessible, while genre veterans will enjoy the strategic twist.