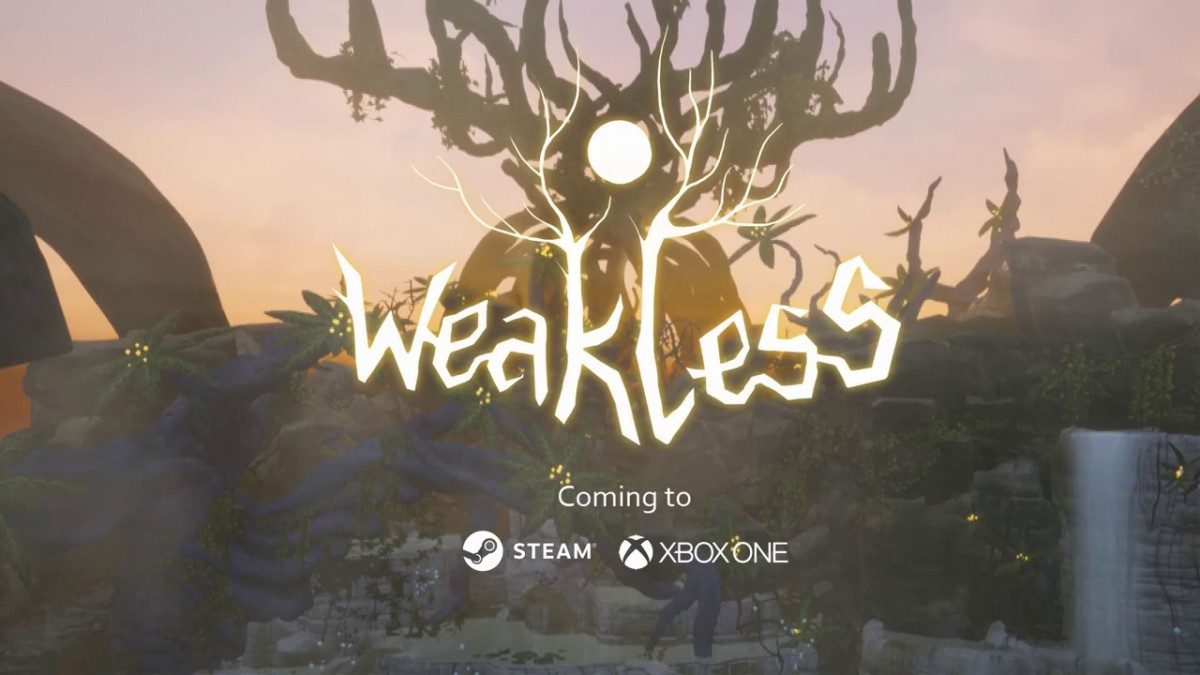 Xbox One owners along with Windows PC users will be able to enjoy Weakless this fall, as the game will be released simultaneously on both platforms.

In Weakless, you control two Weavelings who are about to face their limitations and prove to the world that a weakness can become a mighty advantage.  Join them on their adventure, solve puzzles, use skills developed through disabilities, and nurture a flourishing friendship that will make the impossible, possible.

ABOUT THE GAME
Weakless is an artistic, 3D puzzle-adventure game with stunning organic environments filled with curious life-forms and a bioluminescent glow. Take control of two unusual Weavelings – carefree, wooden creatures – and aid them in their unplanned journey. But the task won’t be easy; one of your characters is deaf, and the other is blind. Help them save their world from the advancing Rot and find their way back home.

Weakless is currently under development. The game is heading to Windows PC and Xbox One, launching in the fall of this year.