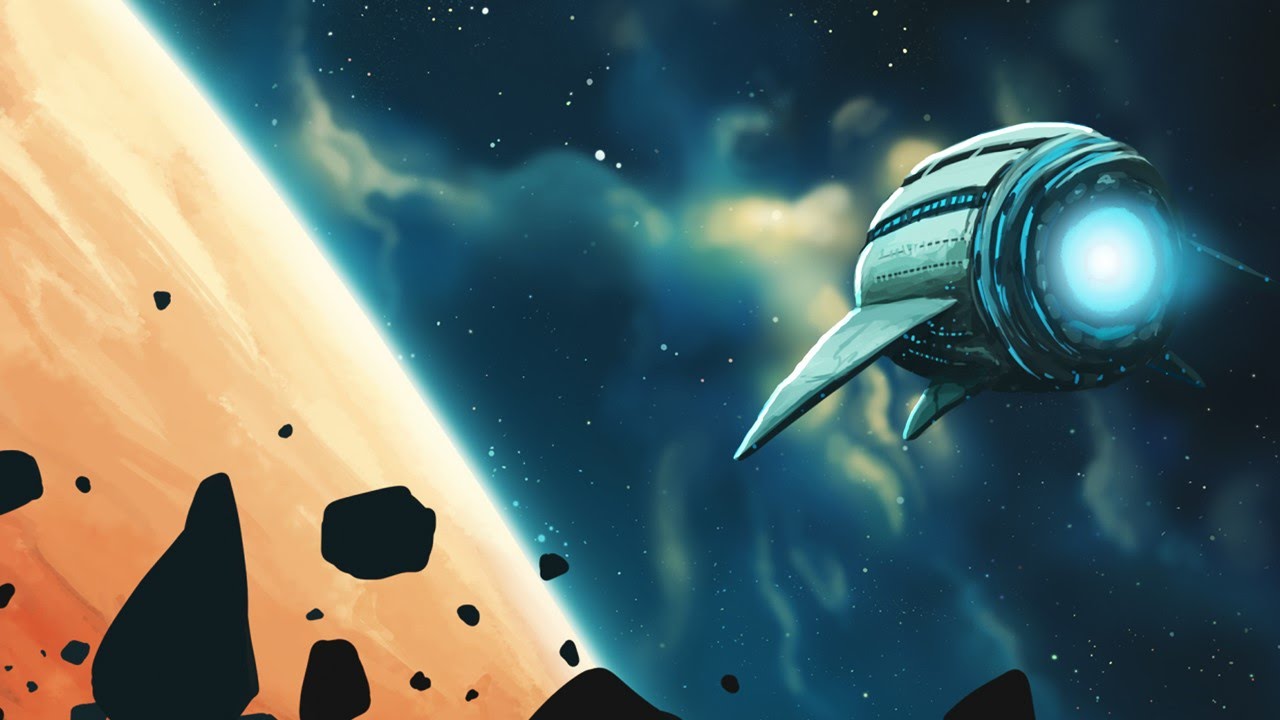 Atari®, one of the world’s most recognized publishers and producers of interactive entertainment, today announced the development of Lunar Battle™, a city-builder and space shooter coming soon to the App Store for iPhone, iPad, and iPod touch as well as on Google Play for Android devices in fall 2016. An original title, Lunar Battle crash lands players into an epic deep space adventure to explore uncharted terrain and conquer the skies. The free-to-play game incorporates arcade-style combat elements originally popularized in classic Atari space shooters such as Asteroids™ and Star Raiders® into a base-building experience for mobile.

Beginning today, Lunar Battle has soft launched on the App Store and Google Play in Canada, Netherlands and Israel for a limited time before releasing worldwide.  For a glimpse of what to expect in Lunar Battle, check out the preview trailer:

Players will join the action as part of a brave crew of intergalactic explorers that crash-landed on a mysterious, inhospitable planet deep in space. Gathering resources and building infrastructure will be essential to ensuring the explorers can survive the desolate terrain and thrive into a growing populace. Protect the expanding base by taking to the skies to combat against AI and real-life opponents as part of the multiplayer experience. Become the ultimate ruler of the universe in Lunar Battle by mastering key gameplay features, including:

Explore the Planet and Harvest Resources – Unearth precious resources including space ores, ship parts and energy sources. Use the materials to keep the population growing and colony thriving.

Take Flight and Fight – Participate in PVE and PVP dogfights as part of the thrilling arcade space shooter experience. Use materials crafted and salvaged on the surface to outfit and upgrade space fighters with a selection of powerful lasers, plasma cannons, shields and more to become the terror of the nebula!

Destroy the Enemy – Equip workers with blasters to fight off hordes of disgusting, deadly aliens and expand territory.

“Atari’s history creating some of the most memorable arcade space shooters was the inspiration for Lunar Battle,” said Fred Chesnais, Chief Executive Officer, Atari. “The combination of our classic combat gameplay with a multiplayer experience and city-building simulation mechanics gives this all the makings of an engaging mobile game that will hook players and keep them coming back for deep space adventures again and again.”

Lunar Battle is currently in development by On5.