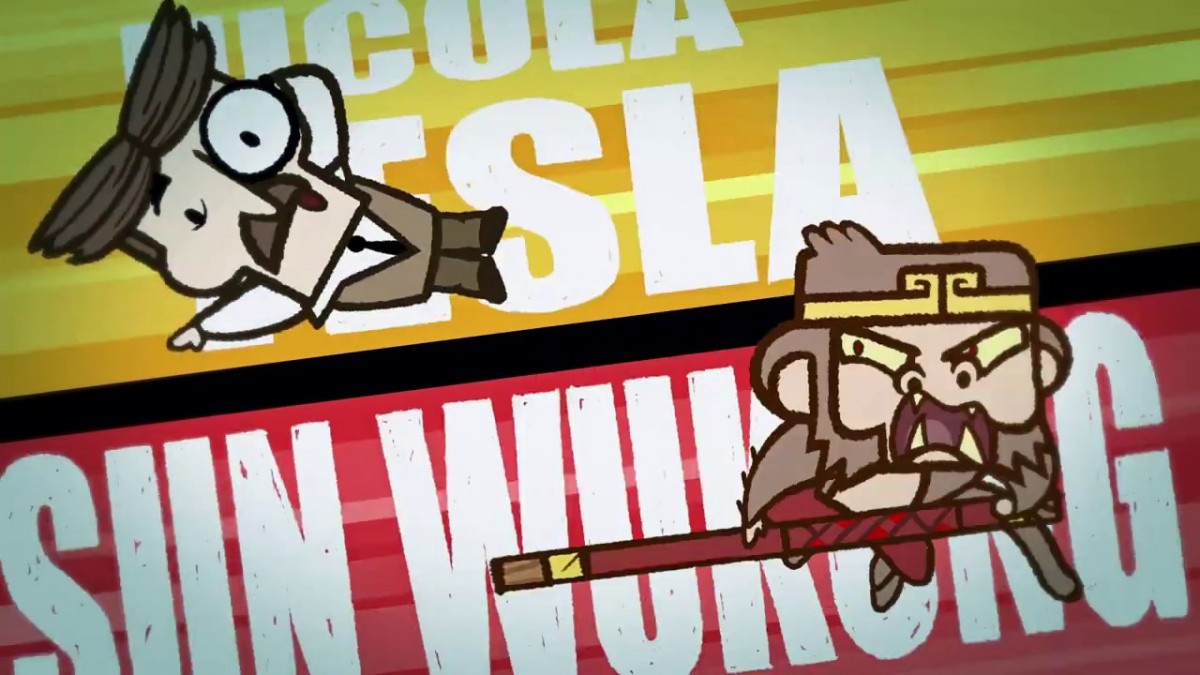 Bookbound Brigade, the side-scrolling action platformer starring legendary characters from history and literature from developer Digital Tales and publisher Intragames, is out on Nintendo Switch, PlayStation 4, and Steam for Windows PC.

An adventure teeming with beloved figures from fiction and history, Bookbound Brigade features eight playable heroes all moving as a single unit. Wield the powers of Nikola Tesla, Robin Hood, Dorothy Gale, Sun Wukong, Queen Victoria, Cassandra, and more, each with bespoke abilities and skills that help the entire team on their journey across five literary-themed worlds.

Guide the Brigade on a quest to recover the Book of Books, a powerful tome that binds the Literary World together. Without the Book in its rightful place, every word ever written will fade from memory, causing great and iconic characters to blink from existence. Knowing what is at stake, the Brigade begins their search to retrieve the Book and rescue the Literary World.

Traverse environments inspired by real-world locations and famous imaginary settings, all filled with secrets to uncover and obstacles to overcome. Push back against the forces of evil by harnessing powers like King Arthur’s fearsome charge with Excalibur and defensive Testudo shield or escape from harm’s way entirely with Dracula’s wings. Swap between four Brigade formations to access new areas, avoid enemy attacks, and navigate precarious platforms.

Interact with more than 50 non-playable characters from history and acclaimed works of fiction. Undertake sidequests, uncover lost relics, such as the Mona Lisa, and face off against bosses like Frankenstein’s monster and the fearsome Medusa on this trip through space and time.