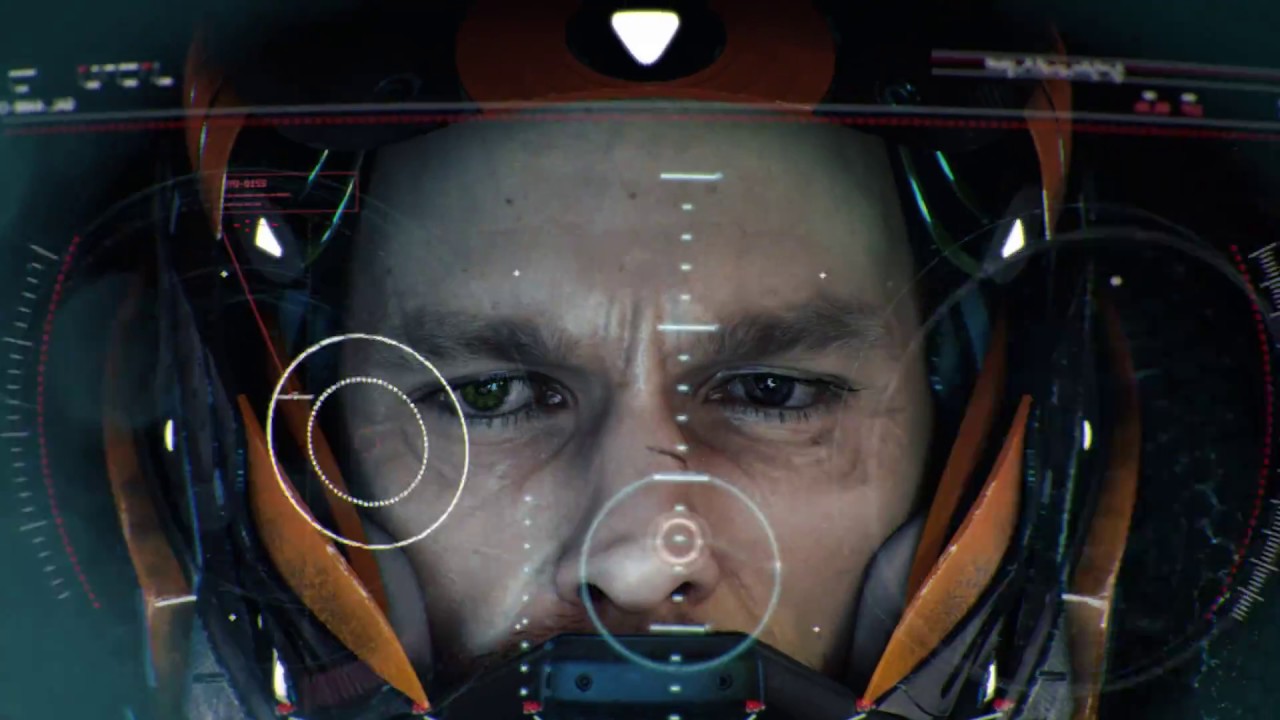 “With Galaxy on Fire 3 – Manticore we place an entire universe in our players’ pockets,” says Michael Krach, Head of Studio at Deep Silver FISHLABS. “From day one, we present a rich game with a deep lore and a wealth of content. And we will constantly build upon this foundation in the months and years to follow. This is by far the biggest and best Galaxy on Fire game we have ever made.”

Set in a dark and gritty patch of space known as the Neox Sector, the game tells a tantalizing tale of danger and deceit. As bounty hunters operating from the Manticore as their base, players go after the galaxy’s most wanted criminals. As the story unfolds, they hunt informants, explore the star map, obtain new ships and find the cause of a cataclysmic event called The Shattering.

Key Highlights:
• Play the latest evolution in the most popular sci-fi action game franchise on mobile
• “Space Trinity”: Advance in the story, take on missions and explore the galaxy at your own pace
• Get ready for intense dogfights as you defeat the bosses and clear the pirate gangs
• Explore a meticulously designed game universe set in space
• Fly spectacular spaceships and mount powerful weapons
• Share a connected experience and hire your friends’ ships as wingmen

Galaxy on Fire 3 – Manticore can be downloaded from the Apple App Store for free in all major territories bar select Asian markets, where a fully localized version will arrive at a later point. Also, an Android version of the game is already planned and will arrive in the first half of 2017.