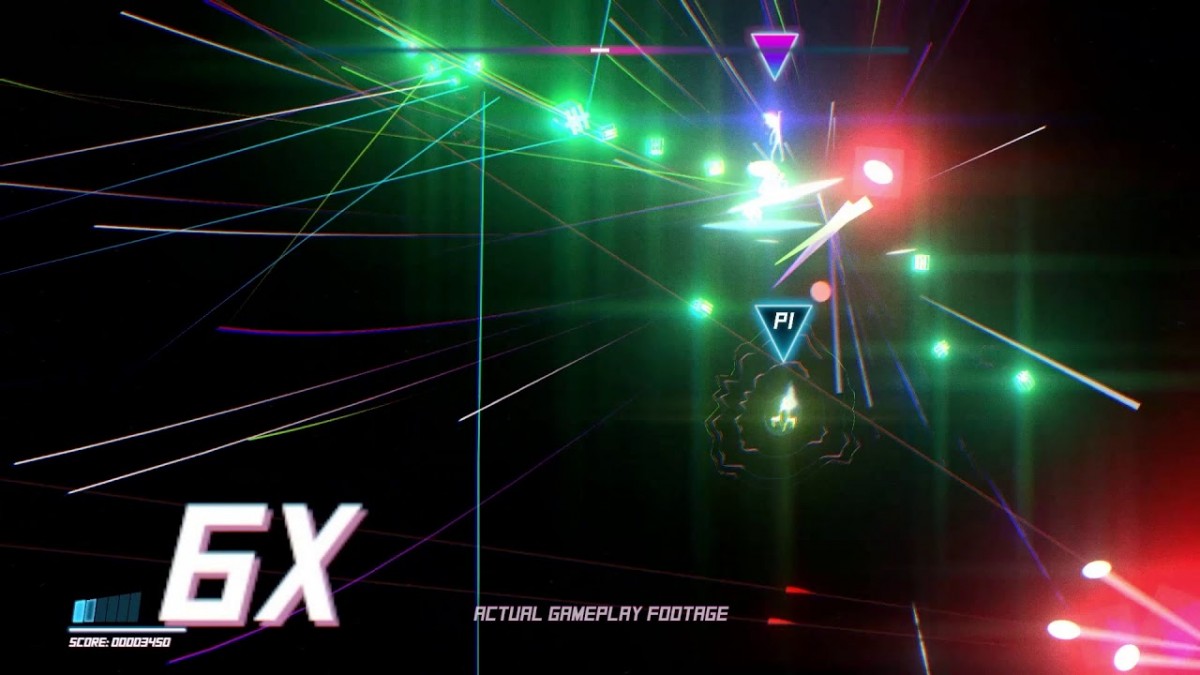 According to the developer, Hyper Gods will take advantage of the unique features of the Nintendo Switch, namely cooperative play anywhere, anytime.

Hyper Gods Hyper Gods is a 2D cinematic shoot’em up that places you in frantically fast 1v1 battles against the Gods. Inspired by 80’s neon retro aesthetics and the classic SHMUP arcade games, Hyper Gods takes all of this and infuses it with breakneck speed, cinematic camera angles and an unique adrenaline-fueled combat experience.

Hyper Gods is the name of the arcade game focused on sense of speed and dazzling space action developed by Ground Control Studios. Imagine a combination of 80’s retro aesthetics, cinematic camera angles, high-speed combat with spaceships and in space! Hyper Gods is available on Steam and Humble Store Early Access.