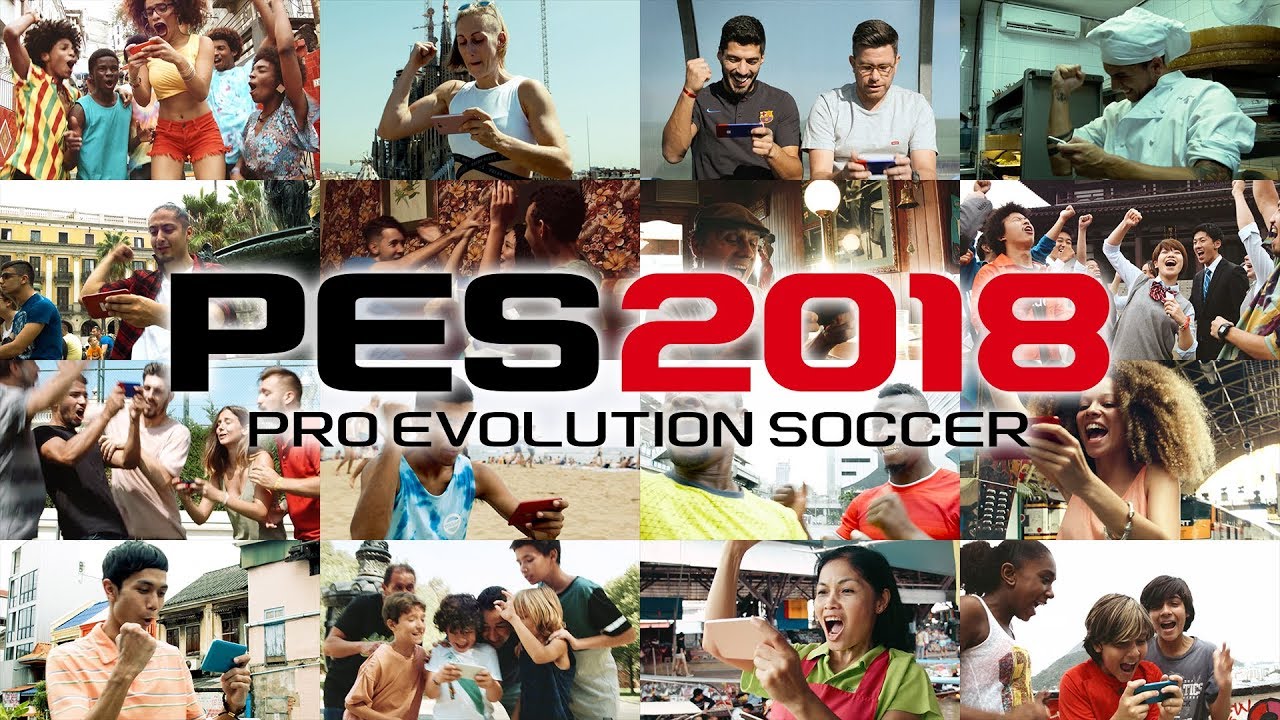 Konami Digital Entertainment B.V. has announced the release of PES 2018 Mobile. The new product will replace PES 2017 Mobile which has been under development and will now evolve into the new game.

KONAMI has also introduced a newly added ‘Friend’ feature. By registering their friends on this new feature, users can enhance their experience by playing against them in real-time anywhere in the world.

The ‘Local Matches’ feature returns as well enabling users to create their own tournaments with Local Leagues and play fellow PES 2018 Mobile players in heated, local league matches to see whose team will come out on top.

Other updates to the game include:

PES 2018 Mobile is available now at the App Store® for iPad®, iPhone® and iPod touch® and Google Play™ for Android™ devices.

About PES 2018 Mobile
PES 2018 Mobile is an action soccer game that utilizes the game engine from the original Winning Eleven console series that has been enjoyed by fans for over twenty years, and has now been optimized for the mobile device. Released on the App Store and Google Play on May 24th, 2017, in approximately 150 countries and regions, it been downloaded over 50 million times within the first 5 months of its release. With more than 10,000 actual soccer players appearing within the game, gamers can enjoy the same excitement of playing a realistic match right on their mobile devices anytime, and anywhere. Acquire famous club soccer players and coached from around the world using scouts and agents, and build your own dream team. The game also includes Online Matches to play against other opponents, and Local Matches to play matches with your nearby friends, as well as Local Leagues where you can create your own tournament.