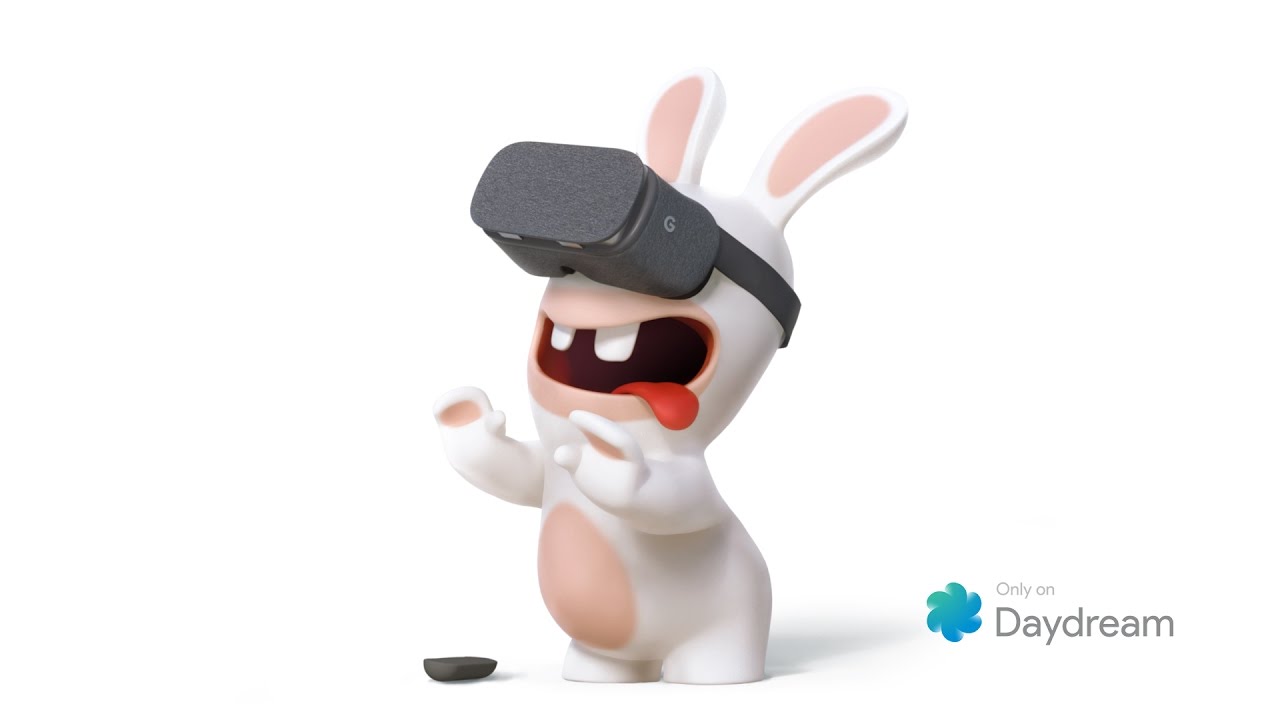 Ubisoft® announced that Virtual Rabbids®: The Big Plan, the first VR Rabbids experience on mobile, will be released this spring on Daydream, Google’s platform for high-quality mobile VR. Developed by Ubisoft Montpellier in collaboration with Bucharest, specifically for virtual reality, the mobile game is based on the Rabbids franchise, which has sold more than 14 million video games worldwide, and are regularly featured in a television show that airs in more than 110 countries.

In Virtual Rabbids, a few irreverent Rabbids have stolen and scrambled a top-secret nuclear safety password. Players are called upon by a classified government agency to travel through different locations in a hilarious adventure to recover the missing digits. Players will find themselves in some of the most precarious situations as they race to save the planet.

Daydream gives players the opportunity to get even closer to the Rabbids than ever before. Using the headset and controller, players will be plunged into the crazy world of the Rabbids, which includes various levels that are full of hidden toys, an arsenal of tools and nutty gadgets. The Daydream controller lets you interact with the virtual world in the same way you do in the real world, making the gameplay experiences richer and more immersive.

“Ubisoft is committed to exploring new technologies and platforms that deliver more immersive and interactive gaming experiences,” said Dominique Tardieu, Vice President Sales and Marketing, Ubisoft’s mobile business. “We’re happy to bring Rabbids to Daydream as it enables us to offer players a high fidelity game in a mobile VR environment and we’re looking forward to explore the gameplay ideas and interactive opportunities on this new device for developers.”