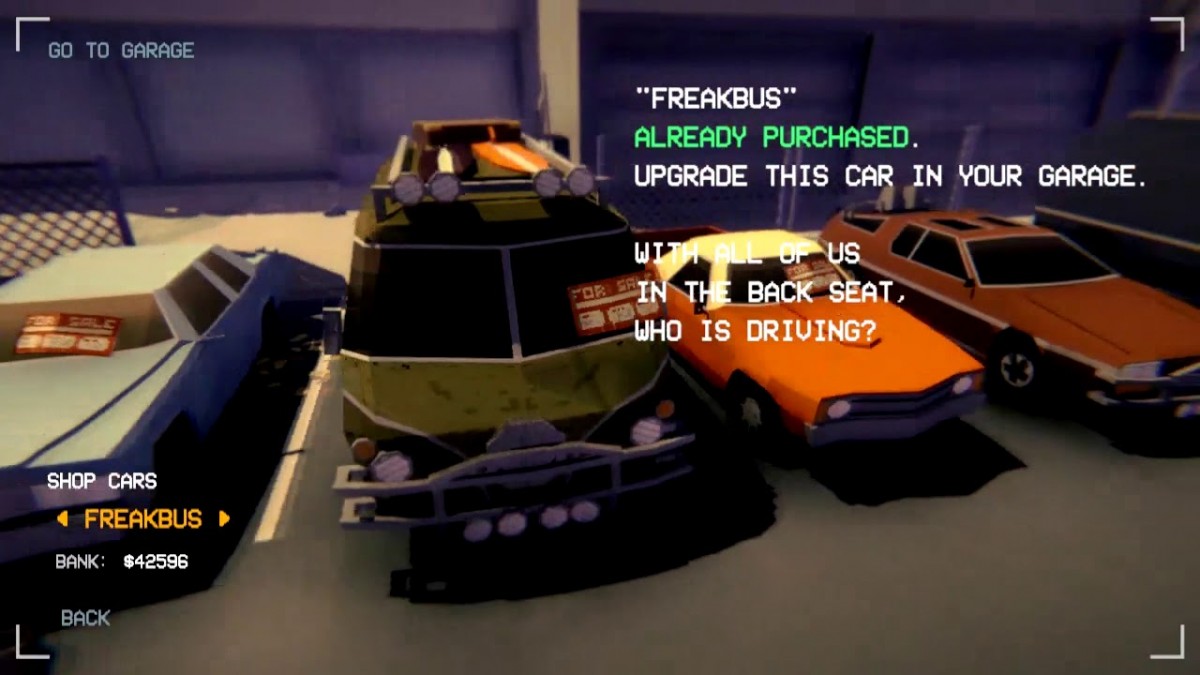 PAKO 2 is a sequel for PAKO – Car Chase Simulator and was released earlier on Steam (PC/MAC) and iOS. The game is now available for Android devices.

PAKO 2 is an arcade driving game where you explore vast cities as a getaway driver, perform robberies with your crew and shoot  while escaping the law.

Successful getaways reward you money which can be used to buy upgrades, guns, items, new rides and locations. You can also buy these as in app purchases.

– Pick up crew members and transport them into destinations

– 24 vehicles with different handling, speed and armor. Available with IAP or in game money purchases (more already under work and coming as updates)