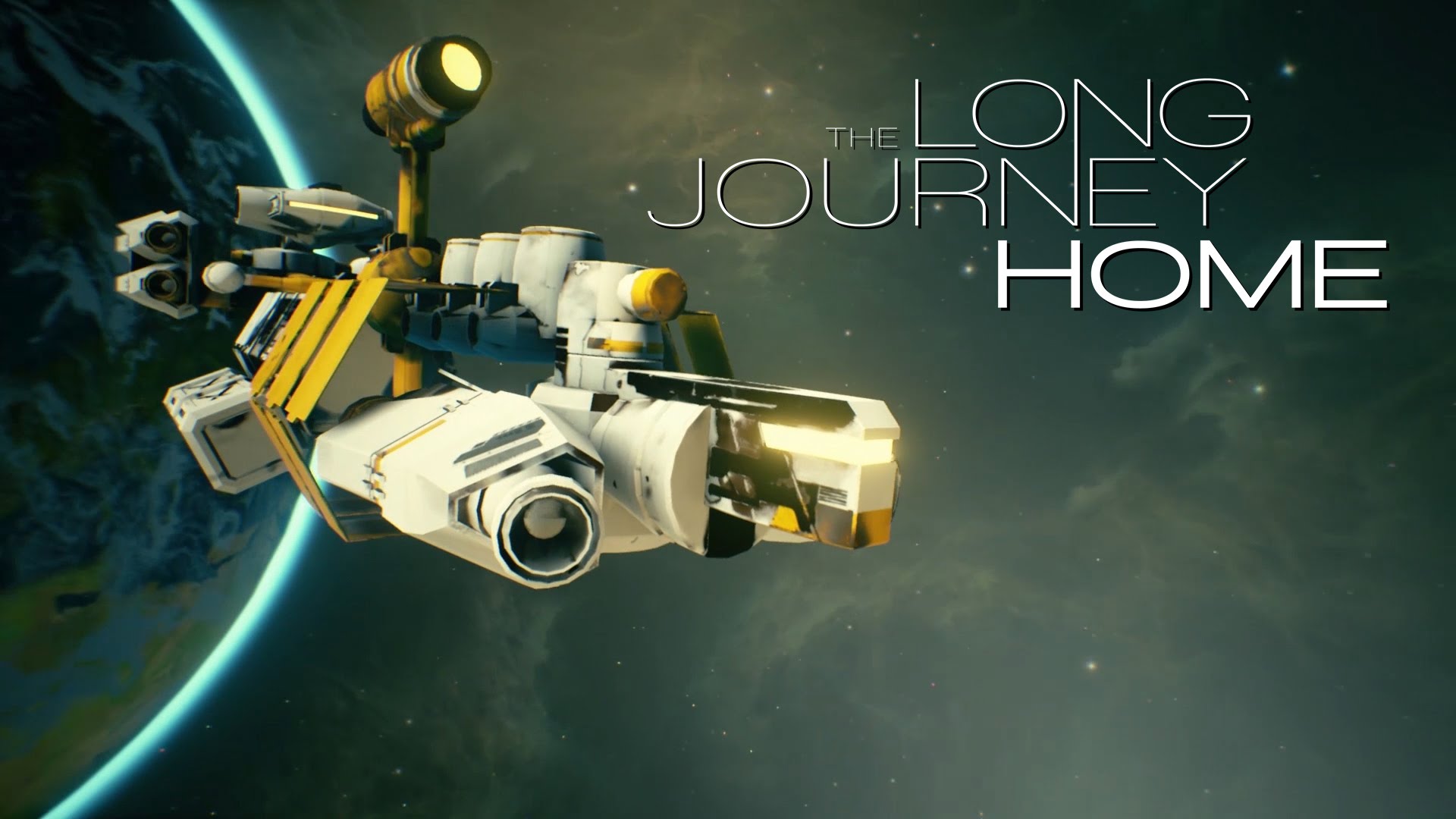 Daedalic Entertainment Studio West has some news and announcements for their Space Exploration RPG The Long Journey Home in store for you.

There’ll be brand new gameplay impressions which will feature all news regarding The Long Journey Home. Apart from visual impressions, various game features will be introduced as well.

The Long Journey Home takes players to the other side of the galaxy, plunging them into both the wonders and dangers of deep space. Every decision the player makes has consequences and will influence how the game unfolds. To get the space ship’s crew home to Earth safely, finesse and skill are needed. It is always a tough call to decide if it is time to pick a fight or handle matters with diplomacy…

The Long Journey Home is due for release in the second half of 2016 for PC, Mac, Linux and consoles.