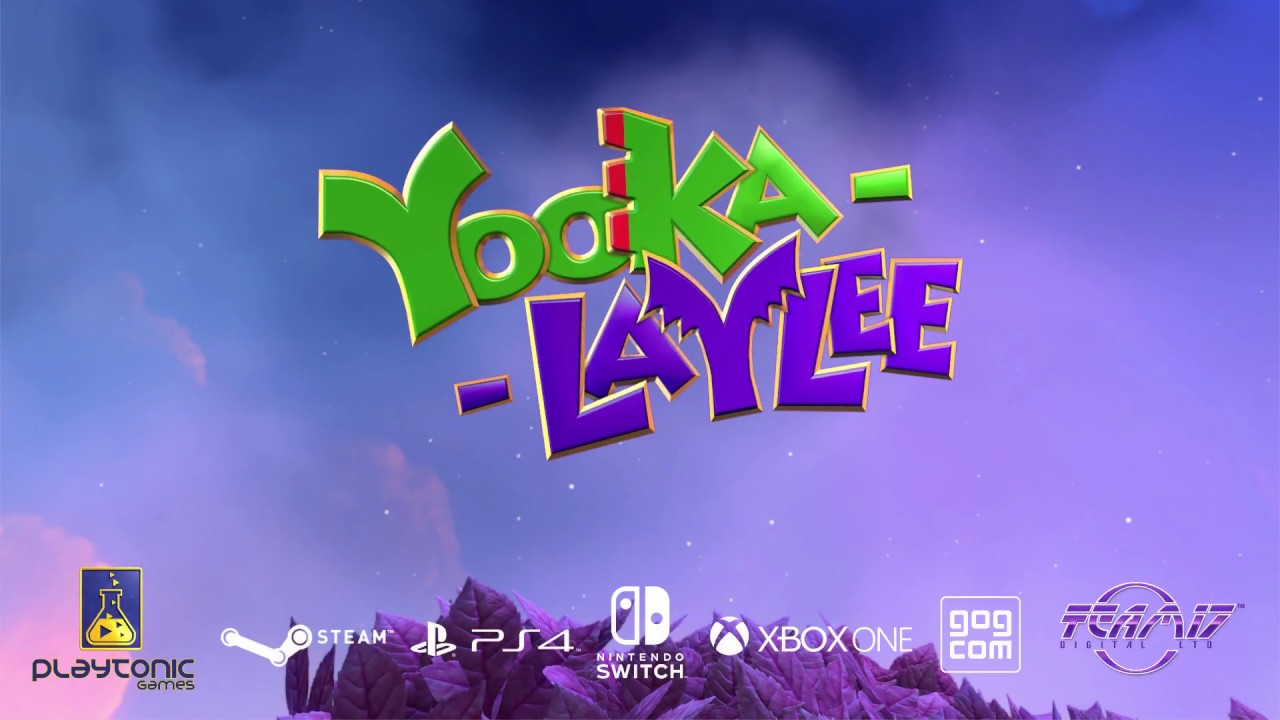 Award-winning international games label Team17 and Playtonic Games, the UK studio formed by veterans of the platforming genre, today released a new gameplay trailer exploring the beautiful Glitterglaze Glacier world that players will be able to delve into on the 11th April when Yooka-Laylee launches.

Glitterglaze Glacier is one of five engrossing worlds that will feature within Yooka-Laylee. All five worlds are open to exploration and can even be expanded to uncover new areas to roam, puzzles and challenges to beat and even a boss to conquer!

One of the many ways in that Yooka-Laylee offers player choice is the way the worlds appear in the game. Players may decide to progress and find more grand tomes to unlock or if they’re enjoying a particular world and want to spend more time engrossed within it, with increased difficulty, then they can use their collected pagies to expand the worlds opening up new areas for the dynamic duo to explore.

Yooka-Laylee launches on Xbox One, PlayStation 4, PC, Mac and Linux on the 11th April 2017 and is available to pre-order digitally now via the Xbox Store, PlayStation Store, Steam and GOG. A boxed version is also available for PlayStation 4 and Xbox One from select retailers.

Gamers who pre-order either digitally or the physical version from select retailers such as GAME in the UK and Amazon in the US will receive an instant unlock of the Yooka-Laylee Toybox, which gives a taste of the platforming mechanics set to appear in the full game in a self-contained, spoiler free sandbox experience.